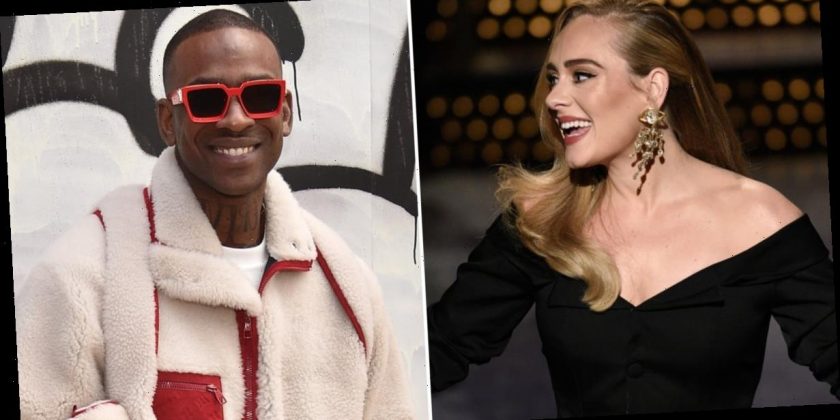 It looks like Adele has a new man in her life! After much speculation, People confirmed on Wednesday that the rumors are true: Adele and Skepta are dating. Reports of a romance between the two first began circulating back in October 2019, and according to a source close to the 32-year-old “Hello” singer, “things have been heating up” in recent months. “They run in the same circles in London, and she’s having fun,” the insider added.

Adele has been friends with the British rapper for quite a few years now, and in a 2016 interview, Skepta told the UK’s Evening Standard that Adele “texts me all the time and keeps me in check.” Adele filed for divorce from husband Simon Konecki after two years of marriage in September 2019 and requested joint and physical custody of their 8-year-old son, Angelo. Meanwhile, Skepta has a 2-year-old daughter named River from a previous relationship. Neither Adele nor Skepta has publicly confirmed the reports.