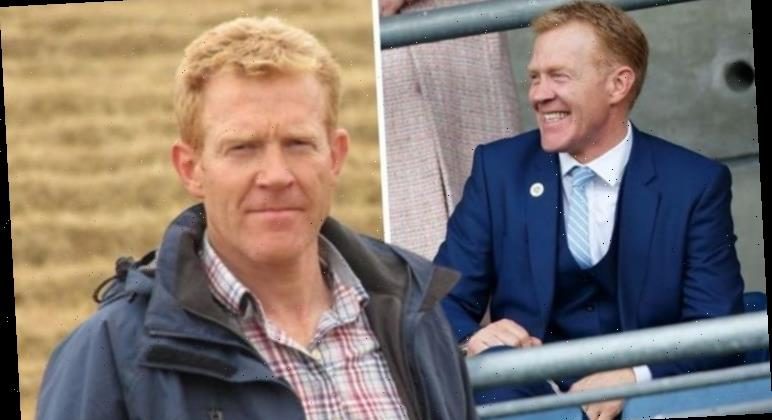 Adam Henson became a permanent fixture on Countryfile in 2013. Since then Adam is often seen presenting the show from his farm in the Cotswolds where he gives an insight into his life. Adam also runs the Cotswold Farm Park which was set up by his late father Joe Henson.

Does Adam own his farm?

Adam runs the Cotswold Farm Park which was initially set up by his father Joe Henson in 1971.

According to the Cotswold Farm Park website, the presenter runs the farm alongside his business partner Duncan Andrews after Adam’s father passed on the running of the park to him in 1999.

Joe Henson died in October 2015 with Adam since speaking of the promise he made to his father. 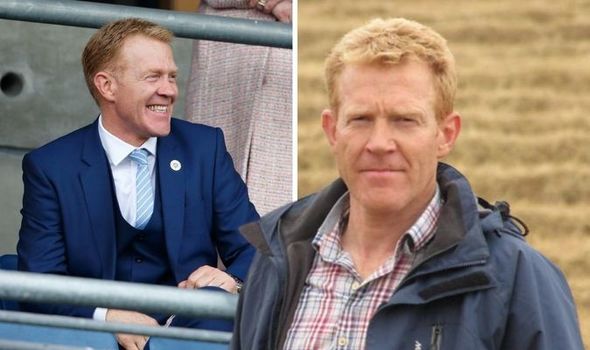 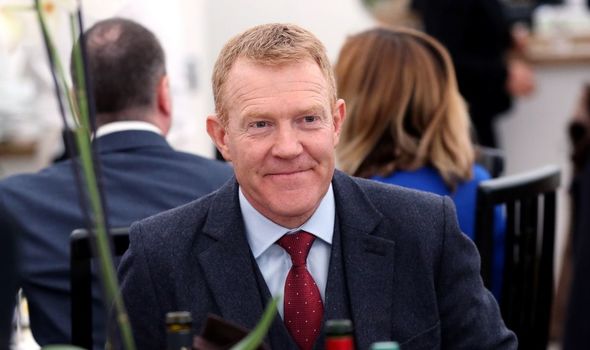 Earlier this year in March Adam shared his worries after lockdown meant he had to close his Farm Park.

In a video posted to his Cotswold Farm Park Youtube channel, Adam spoke of his fears during “difficult times”.

“It’s terrible and difficult times with coronavirus. Hopefully, financially we will get through this.” 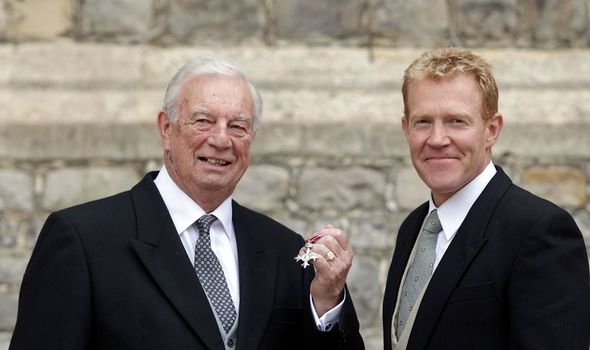 He went on to talk of the promise he made his late father to look after the Farm Park he created.

Adam added: “I don’t want this to sound corny or crass, but my father died in 2015, and I was by his bedside, and I promised I would look after his legacy.”

In 2010, the presenter spoke of where he and partner Charlotte and their children Alfie and Ella live.

He said: “At Bemborough Farm in Guiting Power, on the same holding as the Cotswold Farm Park.

“I ‘inherited’ the tenancy from my father; in fact, my lad, Alfie, has same bedroom I used to sleep in as a child.

“It seems to me a pretty perfect childhood. Ella and Alfie both know about the birds and the bees, life and death, and the seasons.

“I feel that teaches them values. But Charlie loves the city life, and we often have city breaks, so our children have ended up with the best of both worlds.”

Adam has previously spoken of growing up and his childhood on the farm. 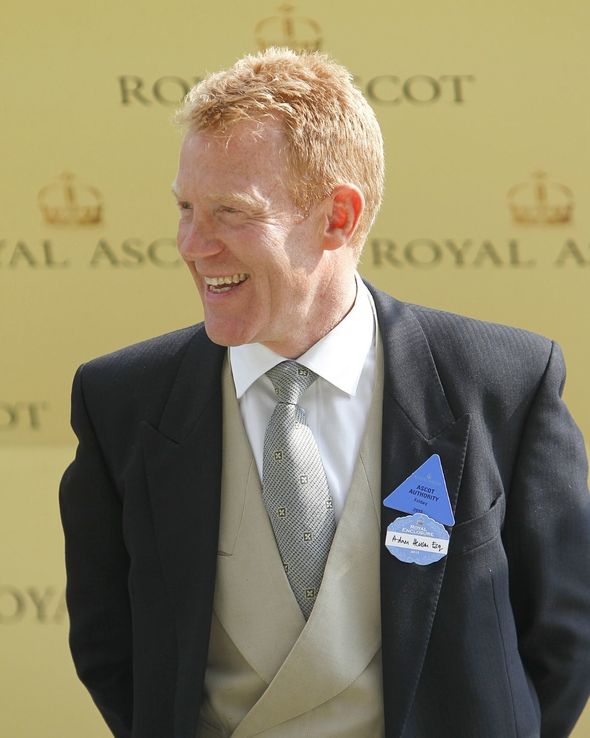 “My earliest memories are of life on the farm. I’m the youngest of four, and we’d all help out.”

He later added: “All I wanted was to be a good farmer.”

Countryfile will air tonight on BBC One at 7pm.