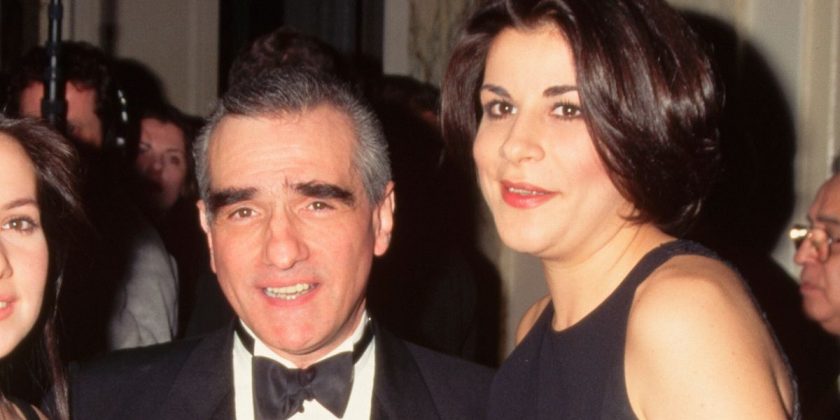 The daughter of Hollywood star Martin Scorsese is asking strangers to donate money to fix her leaking flat.

Rather than asking her famous dad for money, Cathy Scorsese is hoping to get the cash from a GoFundMe page after raw sewage started leaking into her Brooklyn home due to an upstairs neighbor flushing shredded paper down the loo.

The 53-year-old lives in a one-bed loft duplex in Williamsburg which is worth more than $1million.

Cathy has moved into another apartment paid for by the insurance company, however there isn't room for her pet cats and dogs, many of which have special needs.

Even though she didn't set the page up she shared photos of the damage inside.

The page has already received $6,110 but has now been closed down.

A representative for Cathy told MailOnline : "This all started as such a sweet, generous offer. Her sister wanted to help her because the insurance company was taking so long.

"She's not begging for money and she is not a trust fund baby either.

"She is an independent woman who has been working in the entertainment world for years."

Cathy says her dad knew about the sewage but not about the GoFundMe page.