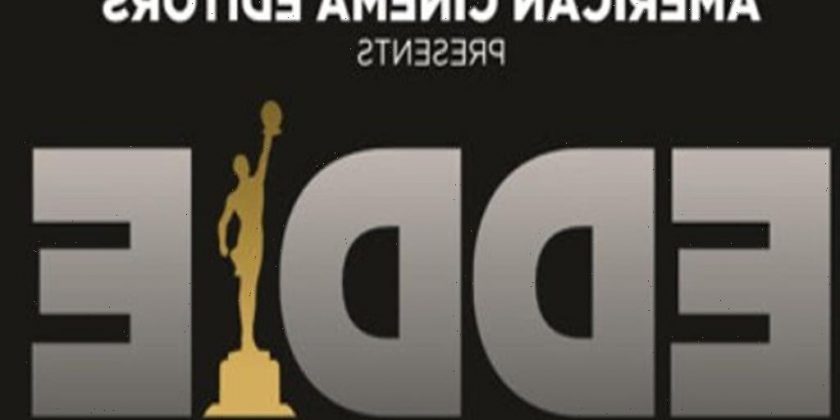 The American Cinema Editors has stitched together a date for its 2023 ACE Eddie Awards. The 73rd annual gala is set for Sunday, March 5, at UCLA’s Royce Hall in Westwood.

Nominations for the ACE Eddies, which honor outstanding editing in 13 categories of film and TV, will be revealed January 26. See the full timeline below.

To be eligible, TV shows must have aired during 2022, and films must be released between March 1 and December 31.

Three special honors will be handed out at the ACE Eddie Awards ceremony including two Career Achievement recipients presented to film editors of outstanding merit and the Golden Eddie Filmmaker of the Year honor presented to a filmmaker who exemplifies distinguished achievement in the art and business of film. The honorees will be announced later.

King Richard and Tick, Tick…Boom! took the top film honors at the 2022 Eddies, with Dune‘s Joe Walker eventually winning the Oscar for Best Film Editing. Kevin Can F*** Himself, Hacks and Mare of Easttown led the small-screen side.

Here is the full timeline for the 73rd annual ACE Eddie Awards: