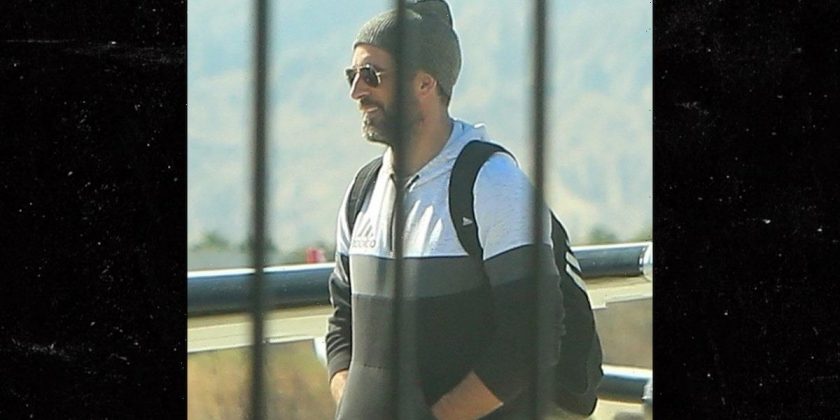 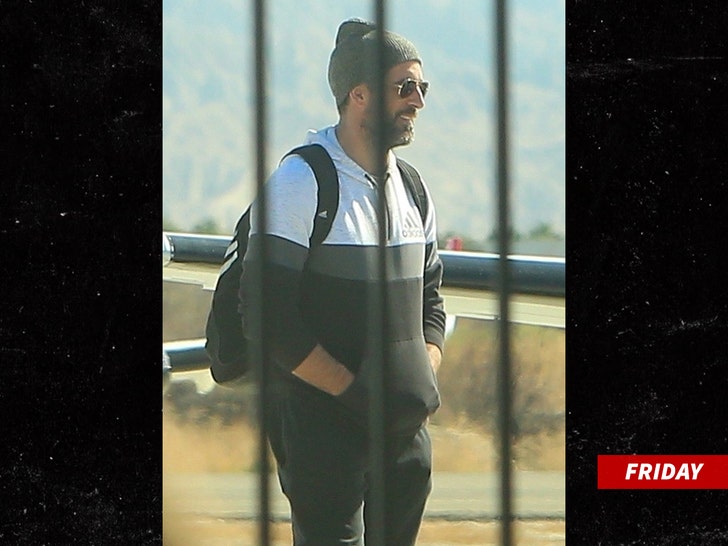 Aaron Rodgers made a trek to the desert after breaking bread with Shailene Woodley in L.A., because he’s now soaking up the sun in Palm Springs.

Aaron arrived in P.S. Friday afternoon, looking cool as a cucumber — Adidas hoodie and aviator shades — as he left the airport. He’s apparently there to get in some rounds of golf. We didn’t see Shailene, but who knows? 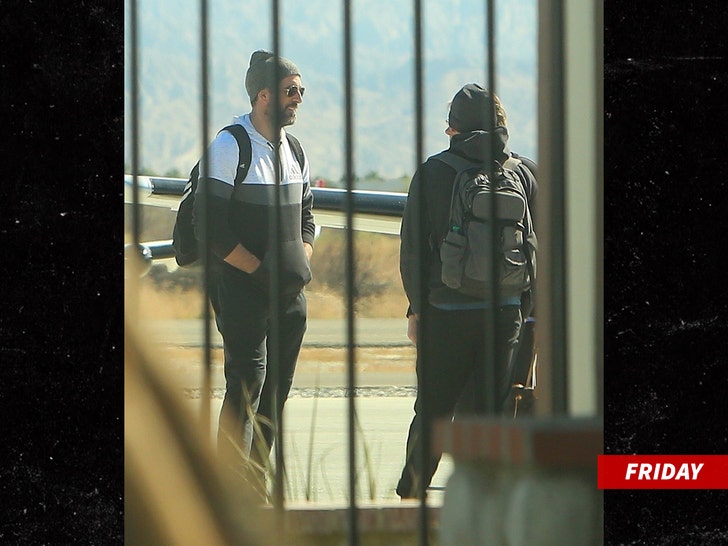 It was the Green Bay Packers quarterback’s first outing since news broke earlier in the day that he was open to a reconciliation with ex-fiancée Shailene Woodley, 30, with a source claiming that the couple are “talking things through.”

The questions lots of folks want answered — are they together, did they break up, did they get back together, are they just friends now? Lots of questions, but not a lot of answers.

There were all sorts of reports Aaron and Shailene broke up, but they never confirmed it. Fact is … that’s not the QB’s style. Aaron doesn’t like the media, and him not responding is highly unsurprising. 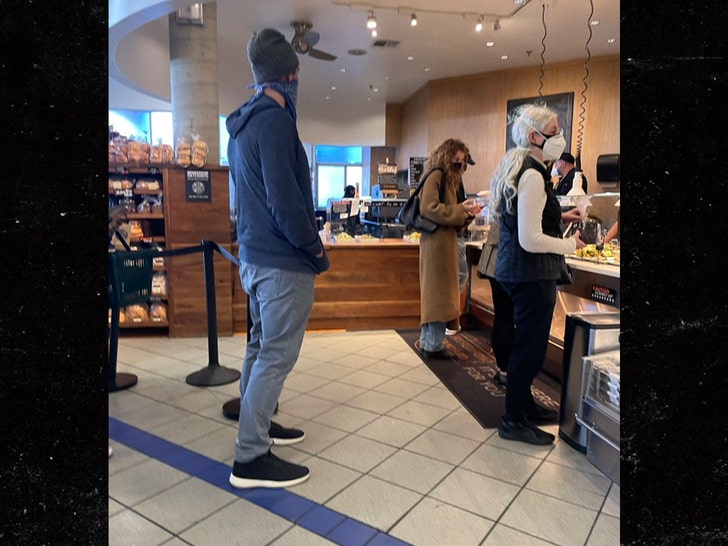 What we do know … they were just at breakfast together at Erewhon Market in L.A., so whatever their status they seem to be getting along. 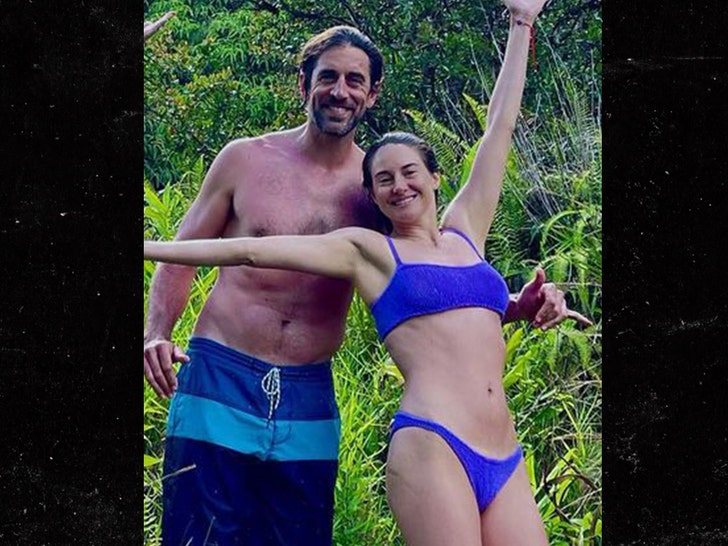 You gotta think they’re chuckling at (collective) us.