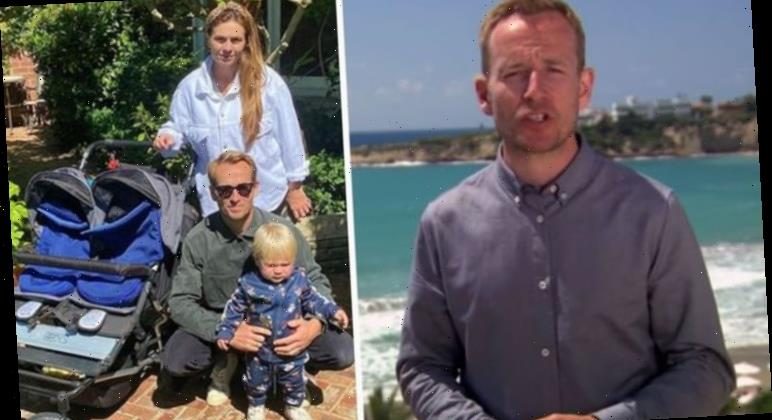 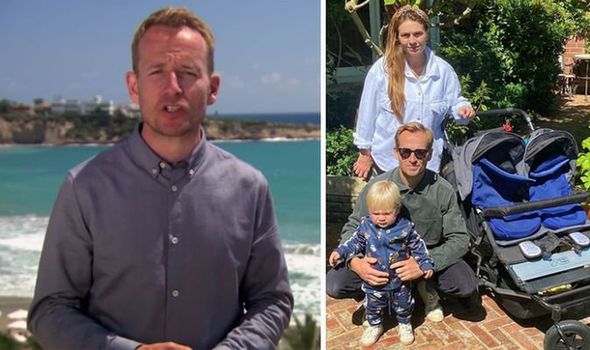 A Place In The Sun star Jonnie Irwin is the proud father of three sons under the age of two. The TV presenter’s wife Jessica gave birth to a set of twins earlier this year to join their son Rex, who turns two on Christmas Day.

In a new interview Jonnie joked that he is outnumbered by their children.

He also admitted he thinks the kids will side with his wife and “gang up” on him when they are older.

The 47-year-old made his comments during a new interview.

His adorable six-month-old twins – Rafa and Cormac – joined the TV star for a photoshoot, which accompanied his chat. 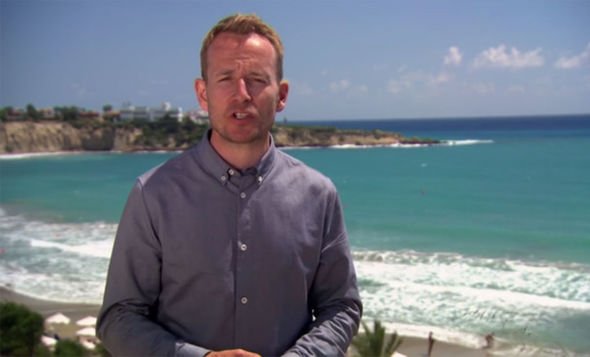 Talking about his wife Jessica, who he married in 2016, Jonnie said he thinks she’ll have a great relationship with their sons.

“I think there is something about mothers and sons, and they have got her wrapped around their little fingers.

“I think I will be outnumbered, I’ll be ganged up on, I have no doubt,” he told Hello! magazine. 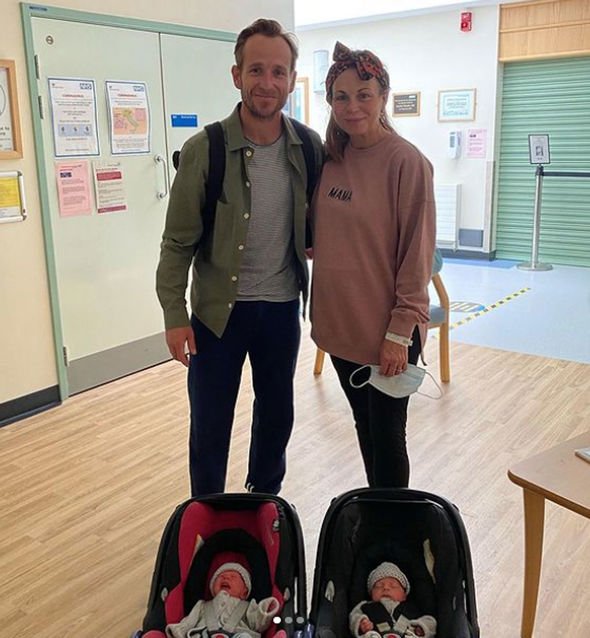 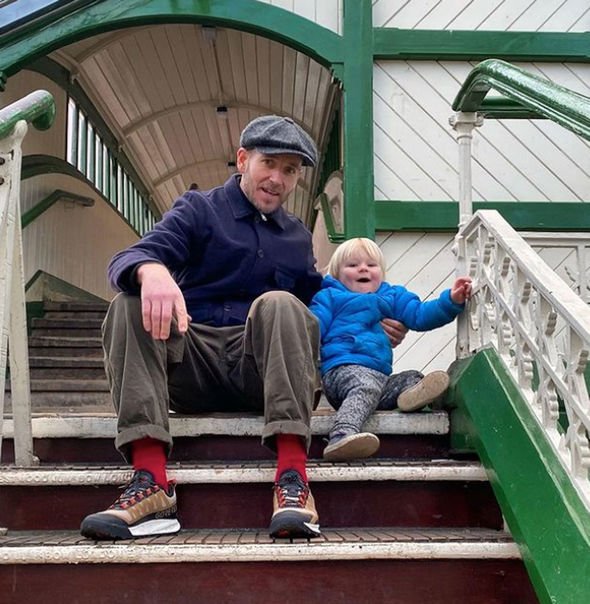 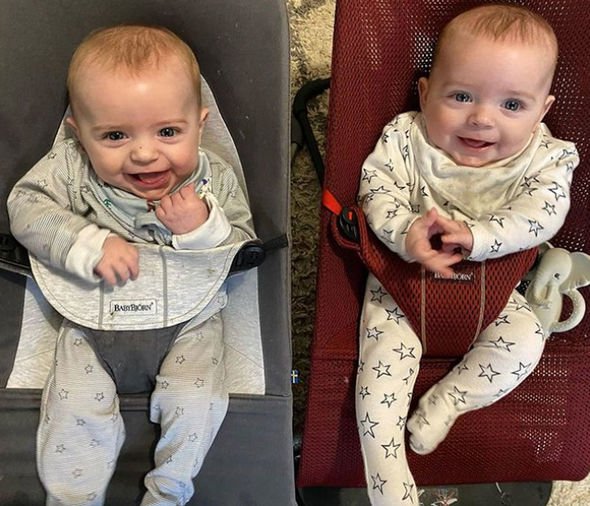 Back in June, Jonnie took to social media to announce the birth of his children.

Sharing a bit more information, he said they were “identical in every way” and both weighed 5 pounds 7 ounces each.

“We know having 3 boys under 18 months is gonna be hard but it’s better to have a surfeit of good news rather than a deficit. Bring it on!” he continued.

A short while later in August, Jonnie, who has to travel for work, spoke about leaving his wife to “hold the fort,” when he is away from home.

“25 hours of travelling to get back to the family for a couple of precious days,” he wrote online.

“To be honest the work days are far from a walk in the park at the moment but it relieves a bit of the guilt I feel from leaving their mum on her own to hold the fort.”

Jonnie is best known for presenting A Place In The Sun and travels across the world to front the show.

He was seen on the Mediterranean island of Cyprus in the latest instalment of the Channel 4 property programme.

He also hosts Escape to the Country and To Buy or Not to Buy.

Read the full article in Hello! on sale now.