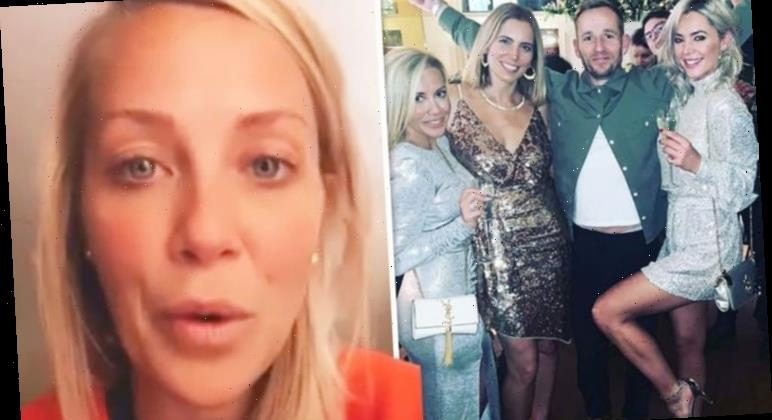 Laura Hamilton, 38, has opened up about dealing with a “rude” colleague when she started her TV career as a runner. The star, who hosts A Place In The Sun on Channel 4, claimed one of the broadcaster’s editors spoke to her like she was “a piece of s**t” at the time.

Laura recalled: “Having started as a runner, I remember at the time one memory that really sticks in my head, there was a particular editor at Channel 4 and they were really, really rude to me and talking to me like I was a piece of s**t basically.”

The star went on to insist she “will never treat anybody like that” due to their position at work.

She added: “And I just remember at the time thinking, wow, how short-sighted of you actually because I might be just a runner right now, but I’m hopefully going to have a career ahead of me. 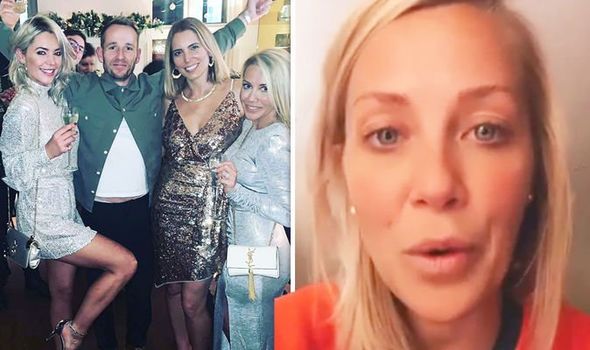 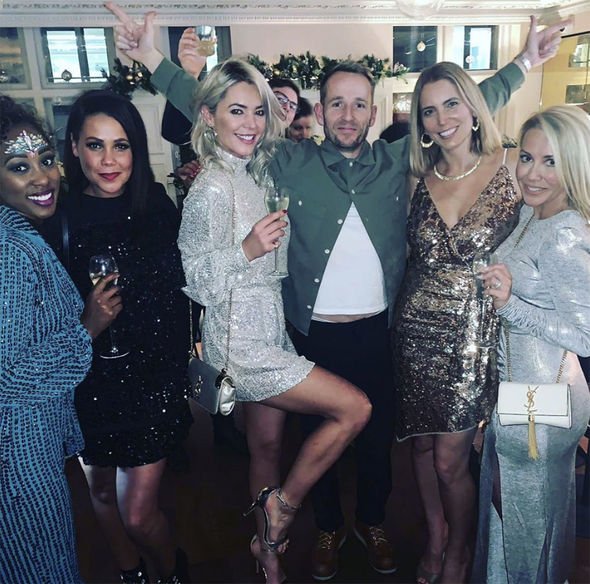 “You’ve got to start somewhere and so I really believe that, there’s no I in team,” Laura explained during an appearance on the Worldie podcast last week.

The podcast’s host Anya Pearce then praised Laura for being a good role model.

She gushed: “You’re so right!

“You’re a fantastic role model for anyone out there.” 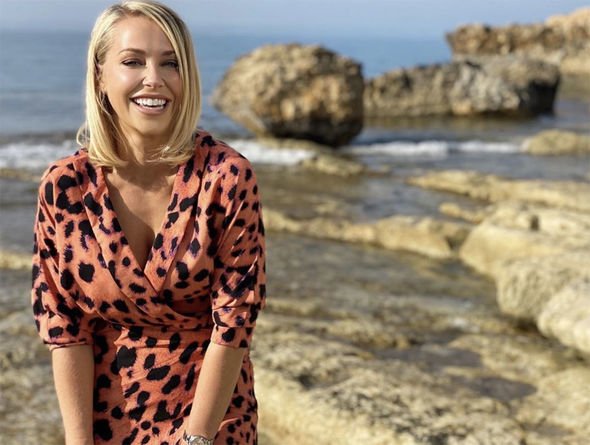 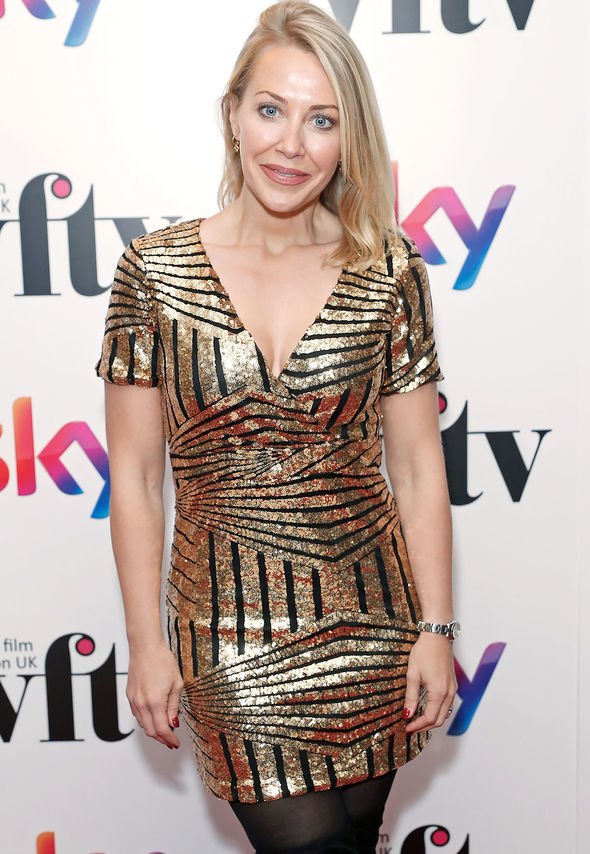 Elsewhere, Laura recently admitted she was left “taken aback” by a customer who asked whether they could have a coffee inside her restaurant, Lord Roberts on The Green, during the second coronavirus lockdown.

The star shared the surprising situation with her 110,000 Instagram followers while taking down some teepees outside the eatery she runs with her husband Alex Goward following the start of the second coronavirus lockdown in England.

Speaking to fans in a video, Laura said: “I’m taking down the teepees with the lovely Connie.

“So as fast as these teepees went up, they’re coming down because we’ve obviously got to close, we’ve closed today.

“And I’m a little bit shocked and surprised because I’ve had a couple of people come up to us outside the front of the shop saying, ‘Can we come in for a coffee?’

“We’re in lockdown and all of hospitality is being shut down,” Laura exclaimed in disbelief.

She continued: “So I was just a little bit taken aback that somebody’s asked can they come in for a coffee?

“We are doing deliveries and takeaways and we are going to do what we can obviously for the community as we did before.

“But we are closed for dining in, just like everyone else,” the presenter confirmed.

Laura also gave fans an update about whether A Place In The Sun will still be on TV during the day alongside its new prime time slot during lockdown.

She reassured viewers by saying: “As we head in to another lockdown, you have been asking me, ‘Will @aplaceinthesunofficial be on during the day as well as prime time?’ The answer is YES!

“The new prime time series starts this Sunday at 7pm, AND there will be new shows on daily too (at 3pm I believe), giving you the sunshine and escapism you need.”