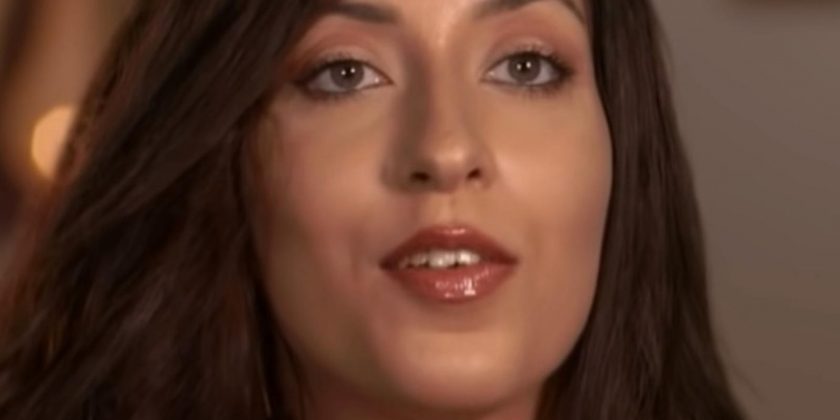 After this week’s 90 Day Fiancé discovery+ spin-off, 90 Day Bares All, it’s safe to say that Andrew Kenton and Amira Lollysa are officially done. Viewers were introduced to the couple during Season 8 of the TLC show. After meeting online, Andrew proposed to Amira, with the French native obtaining a K-1 visa. Unfortunately, COVID-19 derailed her plans to come to the states, leading to the demise of the relationship.

Unfortunately, Andrew hasn’t taken it well. Shortly after their breakup became public, he attacked his former fiancée on social media, encouraging fans not to believe everything they see on television. “Or you can believe a fame-hungry liar who has every reason to be in lockstep to achieve that fame,” he wrote on Instagram (via In Touch Weekly). “All I ever did was support someone else’s dream!! My presence on your screen is even further proof of that. I honestly never needed or wanted this show haha [four laughing with tears emojis]. Keep that in mind when you decide who you believe.”

So it’s not surprising that Amira didn’t want to have any contact with Andrew during the tell-all, causing him to storm off the stage. “I’m just gonna go home. Like, I don’t understand why I am not allowed to simply engage in the conversation,” Andrew told a producer (via In Touch Weekly). “People have had to face really difficult conversations with people who are adversarial to them. I’ve literally come here for the conversation.”

Amira has moved on to a new man

Despite efforts to get him back on stage, Andrew ultimately decided to go home – and Amira was unfazed by his departure. “If he leaves then he leaves. Good,” she said, according to TV Insider. “I will not give him the pleasure to control me again in my whole life. When he talks to me, he makes me feel guilty about everything, and today [he] can’t do that.”

Amira also revealed that she has a new man in her life. According to Screen Rant, fans are speculating that his name is Camel Ventura, a graphic designer and a DJ from California. Amira shared, “Now I’m finally happy again. I’m in love with someone. I think this man is the love of my life.”

Andrew, of course, is skeptical of the new relationship. When asked about Ventura during an Instagram Live, Andrew responded, “I’ve really got nothing against the dude, really. I’m sure he’s kinda just being played like I was in that way, and I feel for him if he is.”