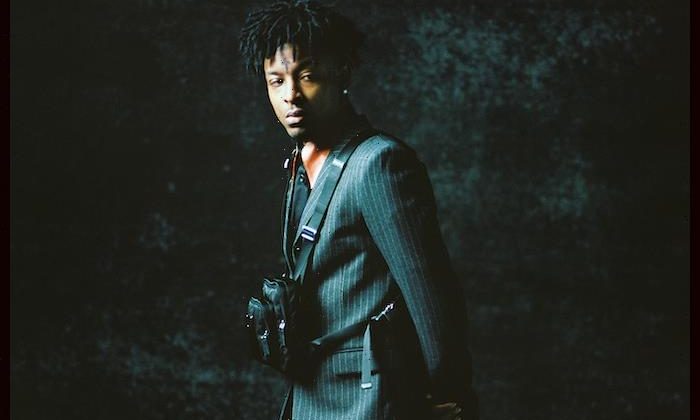 Amazon Music announced last week that 21 Savage will give the final performance of the 2022 season of Amazon Music Live on December 29.

21 Savage is expected to perform songs from Her Loss, his recent collaborative album with Drake.

A$AP Rocky performed at the live concert series on December 15, belting out some fan favorites and debuting a few new and unreleased tracks, including “Some Problems.”