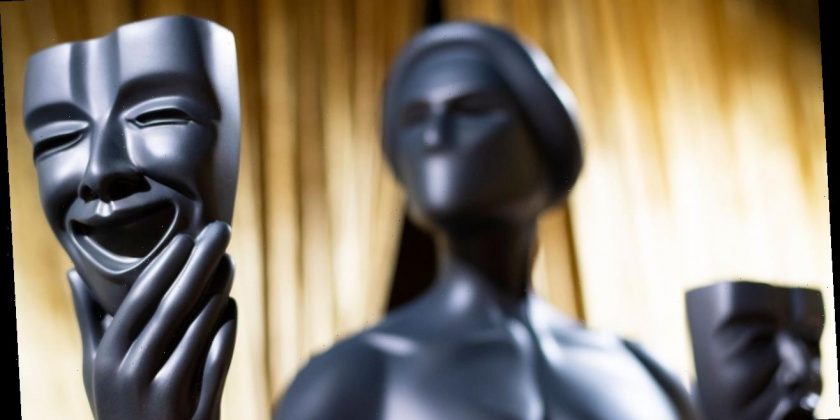 Each product has been independently selected by our editorial team. We may receive commissions from some links to products on this page. Promotions are subject to availability and retailer terms.

While the ceremony will be shorter this year, the Screen Actors Guild will still hand out its annual awards. The 2021 SAG Awards will air on Sunday, April 4, in a one-hour, pre-taped event, the show’s producers announced in early March. Hostless, and absent the normal banquet and red carpet, the producers revealed that they still have a lot planned to honor the best actresses and actors of the year.

“We’re looking at trying to do a unique award ceremony in an hour and leave people saying, which they very rarely do [with an awards show], ‘Man, I wish we had more,’” producer Todd Milliner told Variety.

Read on below for how to watch the 2021 SAG Awards, who is nominated and more.

How to watch the SAG Awards: The show will air on both TNT and TBS on television. For cord cutters, both channels are widely available on live TV streaming services, including Hulu with Live TV, AT&T TV, Sling TV and YouTube TV.

Here are all the 2021 SAG Awards nominees.

Who is hosting? There will be no host for this year’s show.

Here are all the important dates remaining for the 2021 awards season. Meanwhile, watch the video below for the best moments from last year’s SAG Awards.

SAG Awards 2020: All the Best Moments