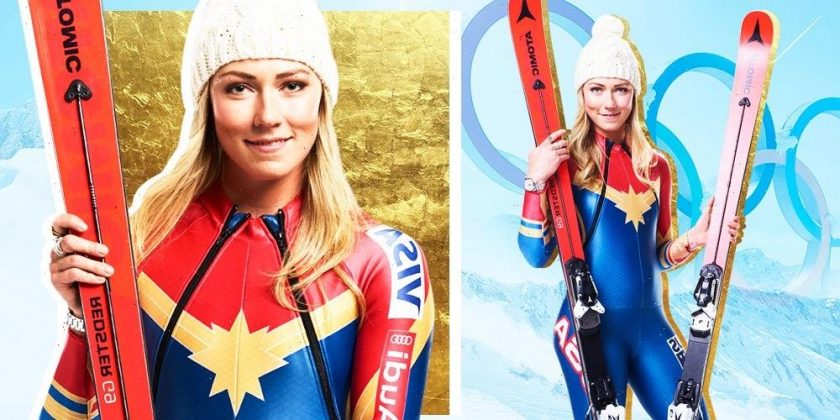 One thing about Olympian Mikaela Shiffrin? She’s used to making history, and on some of the biggest competitive stages in the world, no less. Check the receipts: At just 17 years old, Mikaela won her first World Cup race in a slalom (the alpine skiing discipline that involves skiing between poles or gates), making her the second youngest American—after Judy Nagel—to win an alpine World Cup event. Then, in 2014, Mikaela made history at the Sochi Games when she won gold and became the youngest slalom champion in Olympic history. She brought home gold and silver medals four years later after the PyeongChang Olympics.

Now, ahead of the 2022 Winter Olympics in Beijing, check out these 14 facts about the history-making Olympic skier before her competition starts later this month. 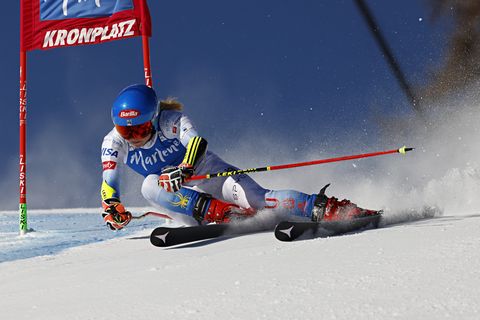 1. Both her mom and dad were skiers. According the The New Yorker, Mikaela’s mom, Eileen, learned to ski when she was 3 years old and continued the sport until she was forced to quit while getting her nursing degree (according to Eileen, the university wouldn’t allow her to do sports while getting her degree). Mikaela’s father, Jeff, skied through college. “[My mom] argues that I’m still not the better skier,” she jokingly told Seth Meyers on Late Night with Seth Meyers. “But I would say around 11 or 12 [was when I became a better skier than my parents].”