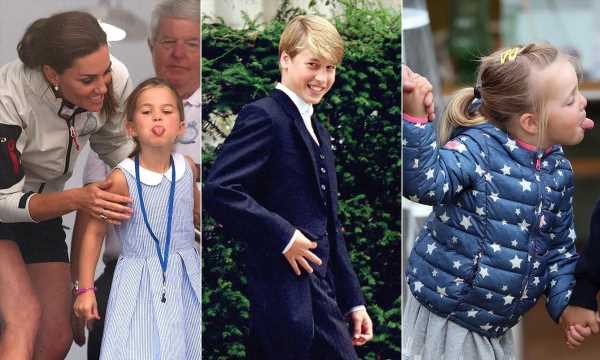 It must be tough being a royal child, having to behave at all those formal engagements full of adults. The likes of Prince George and Princess Charlotte have attended public events with all eyes on them from a young age and they tend to behave beautifully.

But don’t be mistaken for thinking the young royals are without a mischievous streak! We’ve often spotted their cheeky sides while out with mum and dad.

From poking out their tongues at important events to larking around with their royal cousins, here we take a look at some of our favourite Princes and Princesses getting up to mischief… 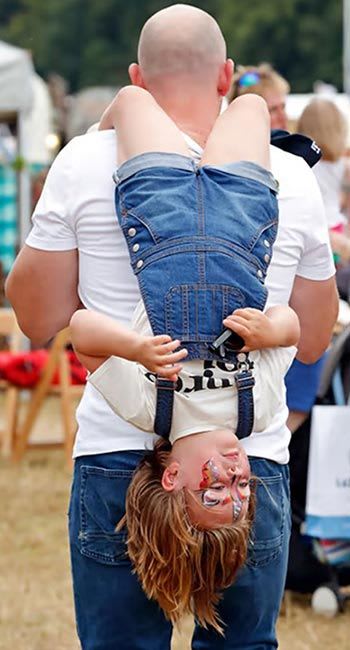 What a giggle! The eldest daughter of Zara and Mike Tindall did some cheeky play with her dad back in 2019 at the Festival of British Eventing at Gatcombe Park, Stroud. We wonder how long Mia held this pose…

MORE: The Queen shares her star sign with three great-grandchildren – here’s how they are alike 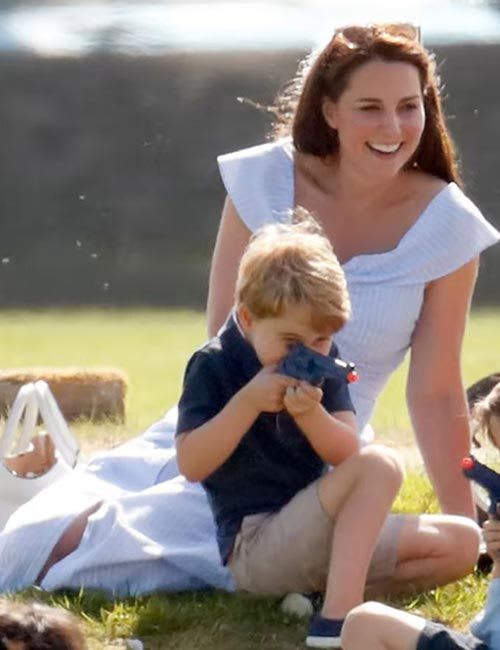 Boys will be boys! Adorable George looks to be in mischief-mode in this photo as he takes aim with his toy gun. The young royal was at the Maserati Royal Charity Polo Trophy at the Beaufort Polo Club with his mum Kate in June 2018.

We’re not sure what went on her between Savannah Phillips and Prince George during the 2018 Trooping the Colour parade, but she clearly wanted to stop his chit chat for a minute! George’s expression is priceless and Savannah seems super pleased with herself.

Prince Harry looked like he surprised his mum with his cheeky behaviour at Trooping The Colour! At least all eyes weren’t on the young royal while he stuck out his tongue…oh, wait. 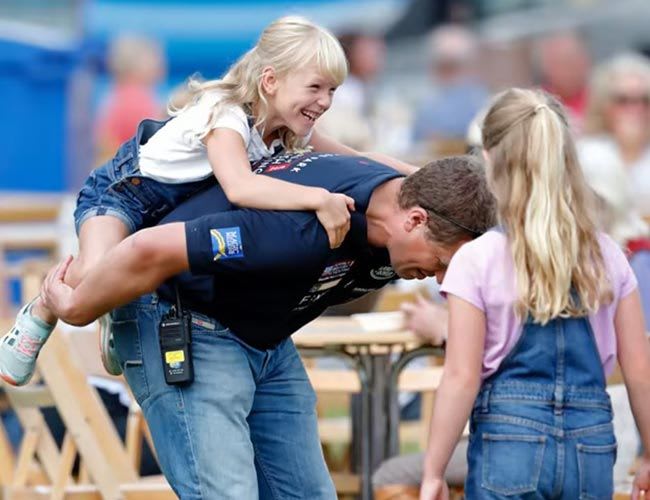 Just like her big sister Savannah, Isla Phillips has a playful streak which she showed off at the 2019 Festival of British Eventing at Gatcombe Park – at the expense of her dad Peter Phillips! The little girl wasted no time jumping on Peter’s back.

Peekaboo! It’s little Lena Tindall poking her head through a bouncy castle at an eventing festival at Gatcombe Park in August 2019. Lena looks most pleased with herself!

Wear mummy’s sunglasses, tick. Poke out tongue, tick. Little Prince Louis looked the cutest back in July 2019 when he watched his dad Prince William play polo at King Power Royal Charity Polo Match in Wokingham. We have a feeling there are many cheeky moments to come from this one.

He may be just a tot, but the son of Prince Harry and Meghan Markle pulled the cutest expression during their royal tour to South Africa in 2019. Just look at the royal baby eyeing up those cakes – we’re sure he’d grab one if he could!

Hands on hips with the cheekiest grin you ever saw – this is the Queen’s granddaughter Zara aged three while watching her uncle play at a polo match in Windsor.

Haha, nice one Charlotte! The daughter of the Duchess of Cambridge poked out her tongue as she stood beside her mum at the inaugural King’s Cup regatta at Cowes, England in 2019. Loving her feisty nature.

MORE: Top 10 baby names most likely to be winners – and one is a Prince!

Another tongue poking out from the young Mia Tindall, daughter of Zara and Mike Tindall. Mia and her cousin Savannah really looked like they were up to something in this fun photo, taken at the Gatcombe Horse Trials in September 2016. 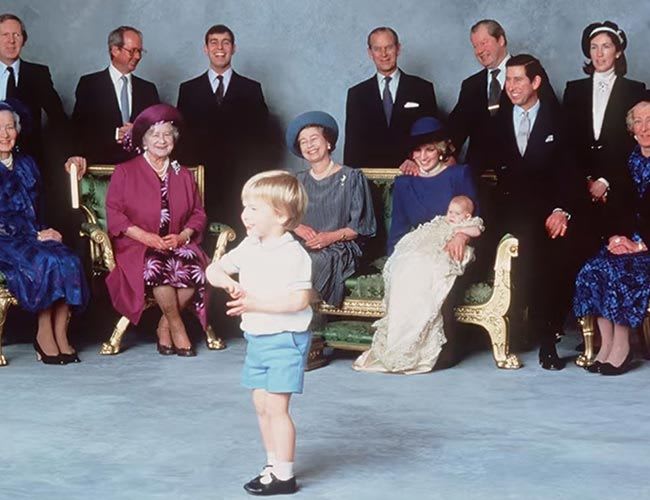 Pose for a royal family photo? Nah, that’s way too boring… I could take centre stage instead! Perhaps this is what a young Prince William was thinking back in December 1984 at the christening of his brother Prince Harry at Windsor Castle.

MORE: 10 photos that prove Princess Diana and her sons were a tight-knit trio

Baby Anne placed a cheeky hand over the mouth of her father, the late Prince Philip, back in August 1951. The family were enjoying time together in the garden when the young Princess made her cute move.