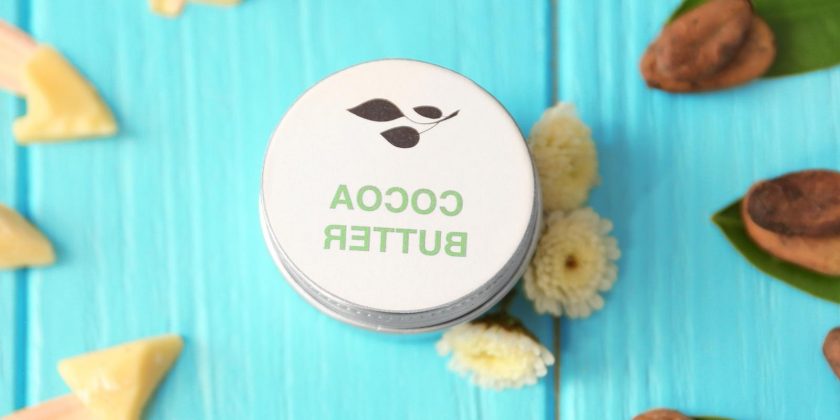 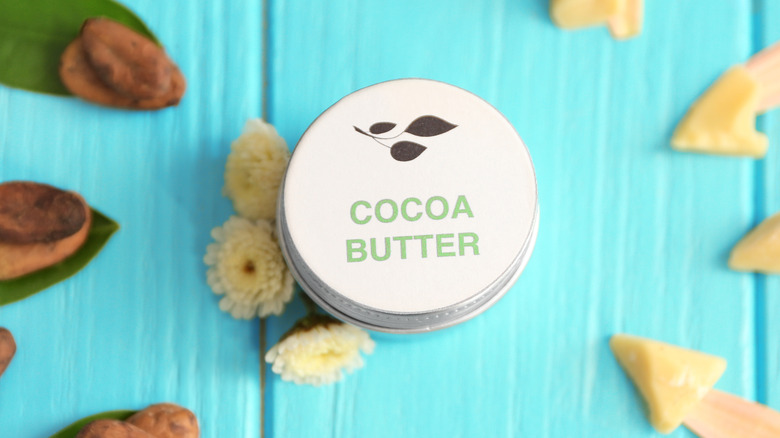 Cocoa butter is good for more than just chocolate. It falls into a category of beauty products that includes shea butter and various mineral oils — all things you can use on your skin for a variety of results. But what is cocoa butter, and what does it do for the skin?

Cocoa butter’s skin care claim to fame is ultimately that it’s high in fatty acids (via Healthline). This means cocoa butter can nourish and hydrate your skin, even giving it a nice sheen. They further explain that some people use cocoa butter to smooth out scars and other marks that they have on their bodies. According to Byrdie, cocoa butter aids in preventing aging, along with moisturizing, and is good for virtually anyone to use. They note that cocoa butter works especially well when used in tandem with shea butter and vitamin E oil.

Does science back up cocoa butter's claims? 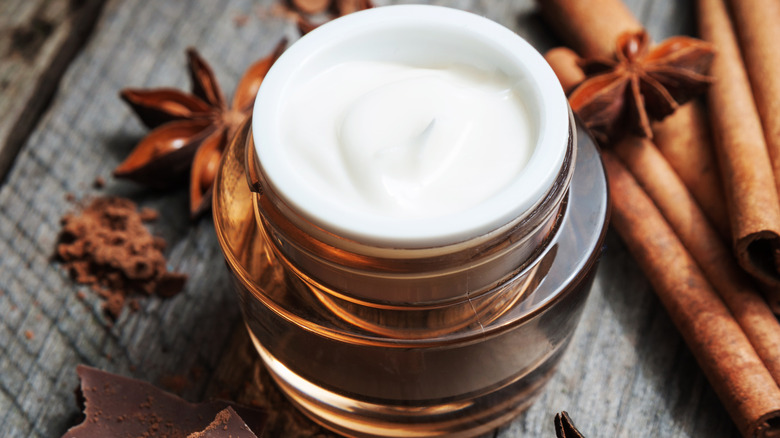 While cocoa butter can be a good moisturizer, people may be putting too much stock in its credentials. According to Healthline, some research shows that cocoa butter doesn’t help scars or other skin marks as much as is commonly believed. The science says that it doesn’t aid in one’s overall skin appearance, even if it does hydrate it. However, despite this, Healthline notes that cocoa butter may be able to prevent skin damage when used regularly — it just isn’t an effective healer once the marks or damage have occurred. Still, this claim needs scientific backing.

It may not be a cure all, but its moisturizing properties are sound. What’s more, cocoa butter is full of antioxidants, per Byrdie. These antioxidants help protect your skin, which may be the root of Healthline’s claim regarding cocoa butter being a preventative product, though they don’t explicitly cite antioxidants as their reasoning.

The best thing about cocoa butter is that it’s easily accessible and can be used by anyone. Those prone to harsh acne may want to use it sparingly, as cocoa butter can clog pores, according to Byrdie, but it’s still a viable option for moisturizing.