The U.S. Army Combat Fitness Test is one of many military PFTs that are popular among fitness YouTubers, who see these rigorous assessment protocols as a good way of challenging their own physical prowess. But there’s an additional layer of difficulty that none of these guys have come up with yet: can you do all of these exercises in zero gravity?

In a new video from the U.S. Army, astronaut Colonel Drew Morgan demonstrates how he stays in peak shape while serving in the United States Army Space and Missile Defense Command (USASMDC).

Using a regular barbell in this situation would be out of the question, and so instead Morgan uses a special set of equipment to replicate the deadlift movements in zero gravity. According to the video, “the deadlift event represents movements required to safely and effectively lift heavy loads from the ground, jump, bound and tolerate landing.” In order to pass the combat fitness test, candidates must achieve a 3-rep max of 140 pounds or higher.

Morgan is secured to the treadmill by a harness on either side at the waist, creating enough of a facsimile of gravity that he is able to keep a sufficiently fast and consistent pace to finish the 2-mile run in the allotted time.

Morgan anchors his feet and firmly grips the bar to perform the pushups, then floats upwards as he releases his hands on each rep.

Gravity usually plays a large role in this move, designed to test an individual’s grip, shoulder and arm strength, and trunk muscles—but for Morgan, it’s now a case of ensuring those muscles are engaged to complete the move with correct form and keep his body fixed in the right pattern of movement without drifting. Just one rep is needed here.

Many recruits struggle to pass this round without training. It’s a test of explosive power, which, as Morgan demonstrates in the video, is a lot trickier in zero gravity than it would be for other soldiers on home soil. 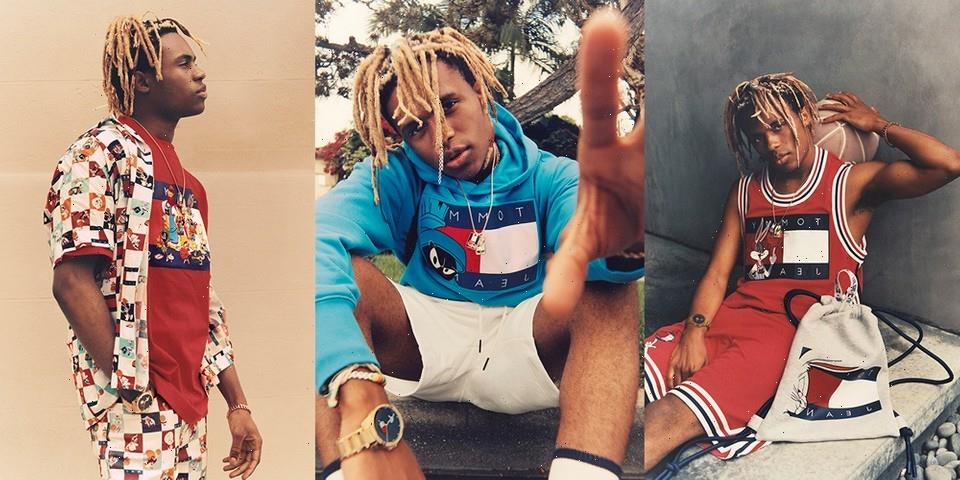