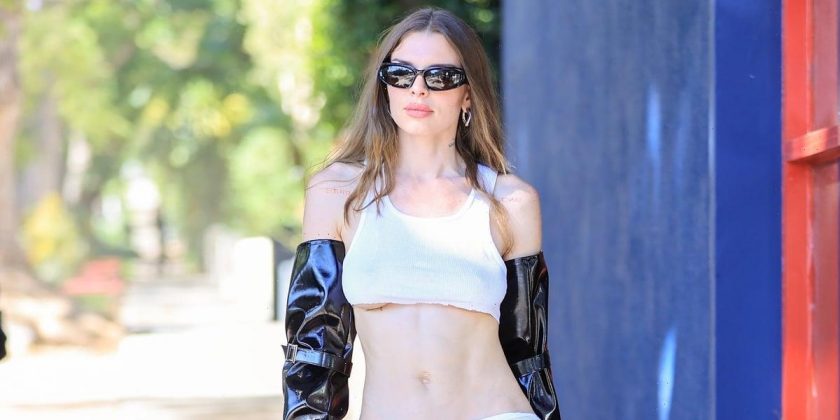 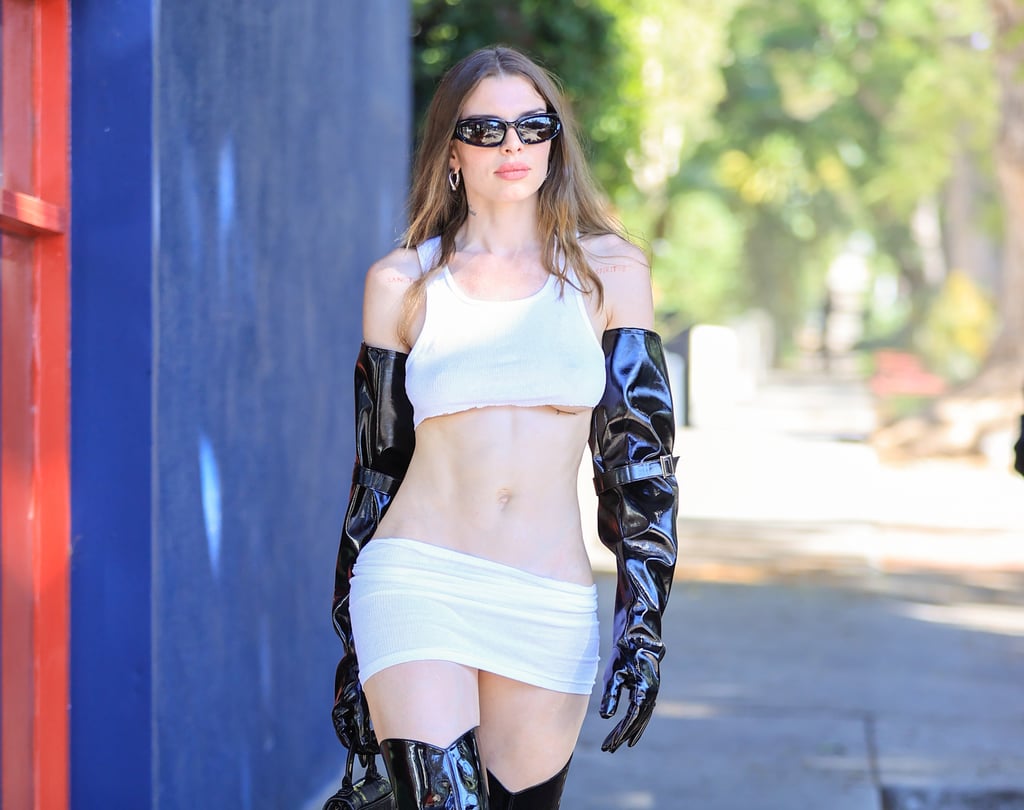 “Uncut Gems” actress Julia Fox may have been making headlines earlier in the year for her romantic involvement with Kanye West, but since their Valentine’s Day breakup, Fox’s bold fashion choices have been making her a constant in the headlines. Whether it’s her recent DIY ultralow jeans and bandeau combination, her string bikini under a cutout dress at the Film Independent Spirit Awards, or a backless bandeau and gloves combination, Fox is no stranger to showing off some skin — or her many tiny tattoos.

Although Fox seems to have no problem baring her tattoos for the cameras or her 1.2 million Instagram followers, she has not been particularly open about the meanings behind most of her ink. With celebrity-quality makeup, her affinity for long gloves, and a more than passing familiarity with the laser tattoo removal process, the number of tattoos she has at any moment isn’t certain. For instance, a wide-spread article from February 2022 mentions a rose tattoo on her left forearm just below her inner elbow, but recent photos seem to indicate Fox has had that tattoo removed. A cross tattoo on her right forearm also seems to have been removed since the “Uncut Gems” events in 2019.

We’ve rounded up the nine known tattoos Fox currently has as well as the meanings behind the ink, but read through quickly. That number is dwindling as fast as her finger tattoos.