Schools are out and the English summer has officially hit! We Brits are known for making the most of the warmer months, and the royal family enjoy a day out in the sunshine just as much as we do.

The younger generation of royals loves to get stuck into activities during their summer holidays. From Princess Charlotte and her brothers running around at the polo to Zara and Mike Tindall‘s children enjoying bouncy castles and ice creams at horse riding events – we’re often treated to some adorable royal pictures during the warmer months.

LOOK: What do Prince George, Mia Tindall, Archie Harrison and other royal children eat for breakfast?

Sporty Princess Charlotte was all smiles as she played football at the King Power Royal Charity Polo Match back in July 2019.

Princess Charlotte looked so sweet along her mother, the Duchess of Cambridge, and royal sibling Prince George as they enjoyed the warm weather at Maserati Royal Charity Polo Trophy at the Beaufort Polo Club back in 2018. 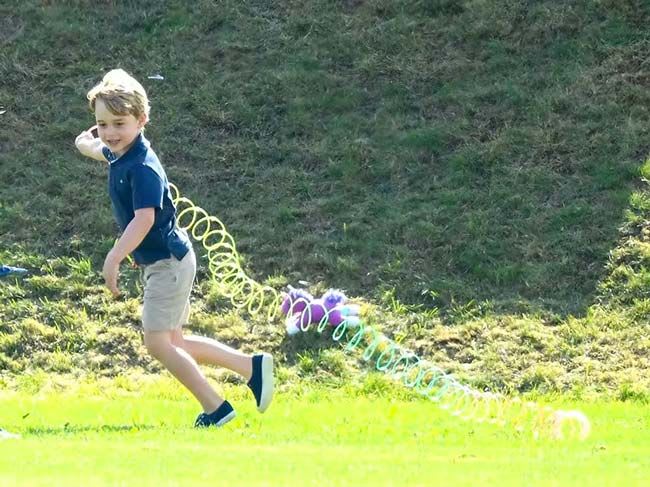 Prince George had the best time running around with a giant slinky toy at the Maserati Royal Charity Polo Trophy in Gloucester in 2018.

Adorable Prince Louis smiles and pokes his tongue out as he wears some adult sunglasses at the polo in Wokingham back in July 2019.

We had to include sweet Archie Harrison, son of the Duke and Duchess of Sussex! The tot was the cutest during the royal tour of South Africa in September 2019, dressed in his summer dungarees as he held tightly onto mum Meghan.

MORE: How royal nannies care for little Princes and Princesses: A Norland Nanny shares her tips

It was a fun day for Mia Tindall and her cousins Savannah and Isla Phillips when they met horses of the Pony Club at Gatcombe Park in summer 2019. 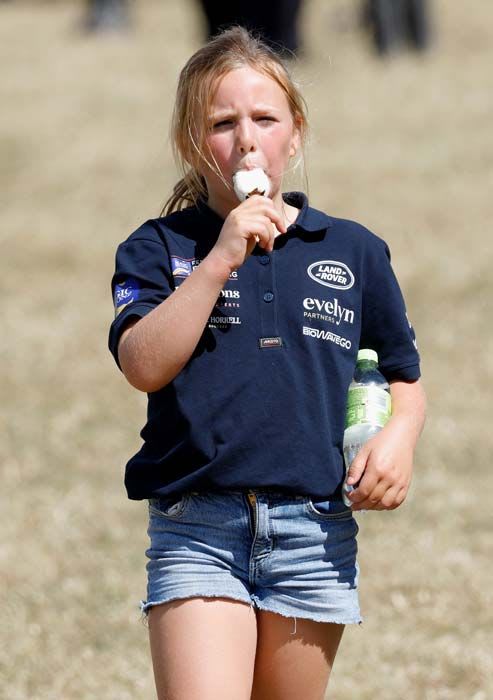 Mia kept cool with an ice cream and bottle of water at Gatcombe Park at the 2022 Festival of British Eventing – what more could you need on a summer’s day? 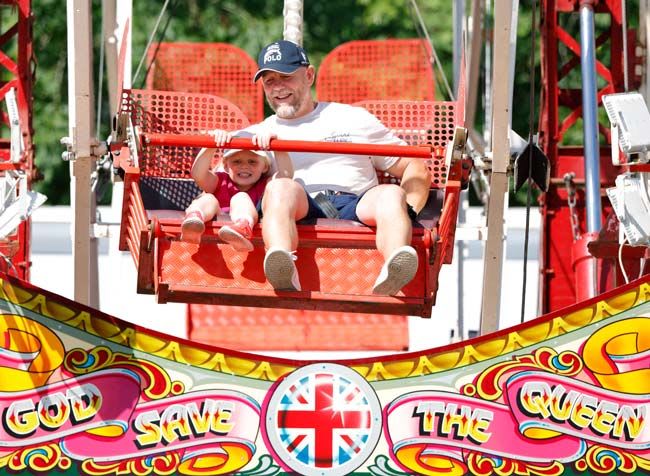 Lena Tindall enjoyed a ride on a Ferris wheel with her dad Mike Tindall ride on a Ferris at the 2022 Festival of British Eventing at Gatcombe Park on 6 August. What an adorable summer holiday activity!

Aw! Savannah Phillips gives her sister Isla a piggyback at Gatcombe Park in August 2019. Such a happy duo. 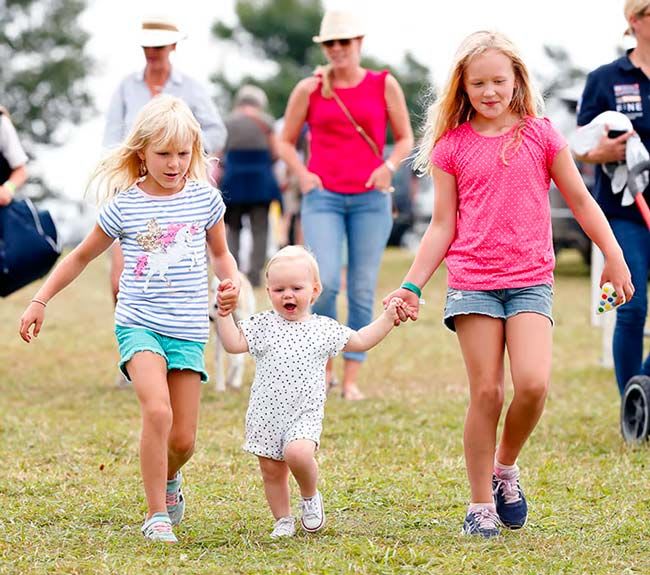 Little Lena Tindall has a ball as she holds hands with her cousins Isla and Savannah Phillips, daughters of Peter and Autumn Phillips. 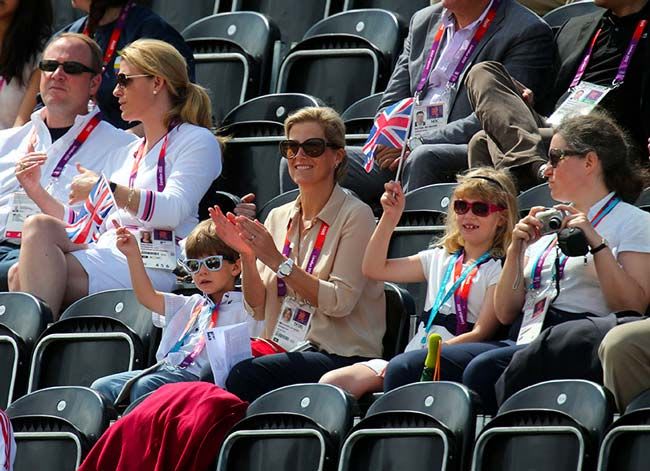 Lady Louise Windsor and her brother James, Viscount Severn, enjoyed their day out with mum, the Countess of Wessex back in 2012, as the family watched a dressage Grand Prix in Greenwich, London.