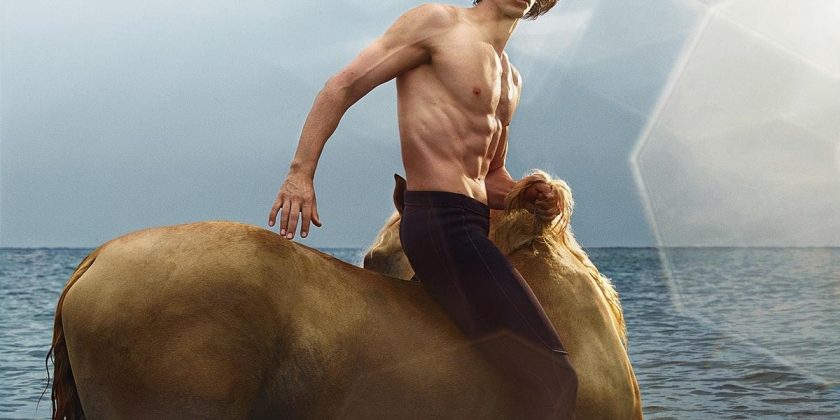 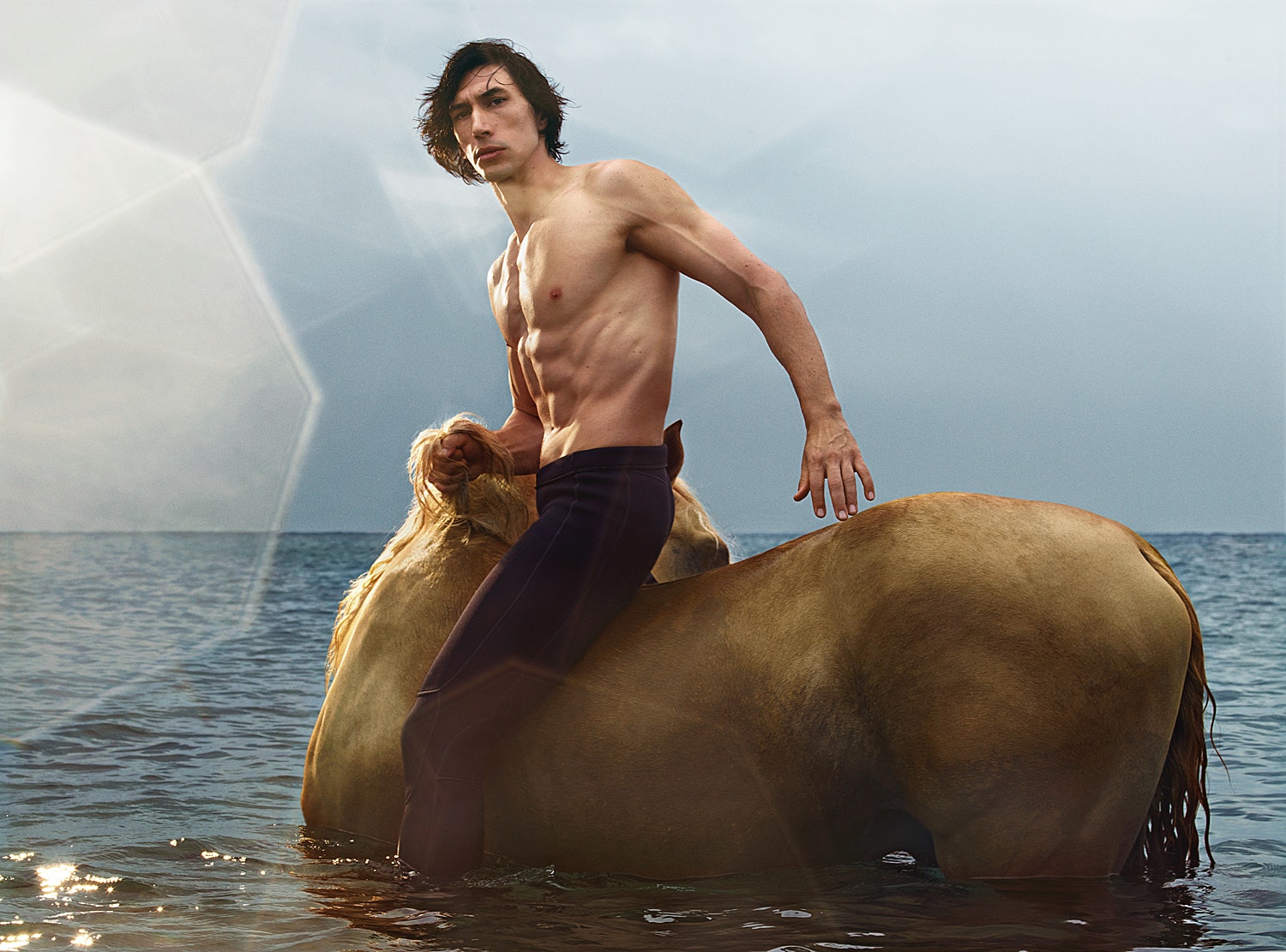 Much has been made of Adam Driver appearing to transform into a centaur at the end of his new ad for Burberry’s latest fragrance, Hero. But let us be bluntly honest: that is not why the visuals have gotten so much attention on the internet. The reason, quite plainly, is that Adam Driver is shirtless, wet, and perhaps more ripped than we’ve ever seen him before, on a beach. To suggest otherwise, frankly, verges on the side of journalistic malpractice. We’re all adults here. We can admit what we’re seeing with our own eyes.

The launch of Hero is a particularly important one for Burberry. It’s the first new fragrance under the leadership of current creative director Riccardo Tisci, and thus is Tisci’s first chance to help conceptualize an iconic fragrance campaign at the house. Unlike campaigns for shoes and accessories, which are replaced every season, fragrance campaigns can stick around for years (the world, likely including you, has literally been staring at male model David Gandy in a white speedo for Dolce & Gabbana’s Light Blue fragrance since 2007). In other words, the stakes of making a mark are high.

The clip for Hero opens on a horse galloping into the ocean before Driver himself runs up behind him. Lyrics from a portion of FKA Twigs’s song “Two Weeks,” declare “I quench that thirst.” Suddenly, both equine and actor are submerged and wriggling in water, before appearing on the shore, seemingly as one. The print component of the campaign is a bit simpler. Driver is just shirtless in the water in one image, then riding a horse shirtless in the water in another. Director Jonathan Glazer handled the commercial, while photographer Mario Sorrenti handled the photography.

It does just about everything you want a memorable fragrance campaign to do. It sets a mood. It captures your attention. It elicits strange feelings of lust and desire in the viewer. It sticks in your head. It may also lead to several sexual awakenings, but it also means you’ll probably stop by the fragrance counter to actually test the scent when your first see it in stores. And it achieves all of that before Driver seemingly turns into a centaur at the end. That’s just an added bonus, frankly.