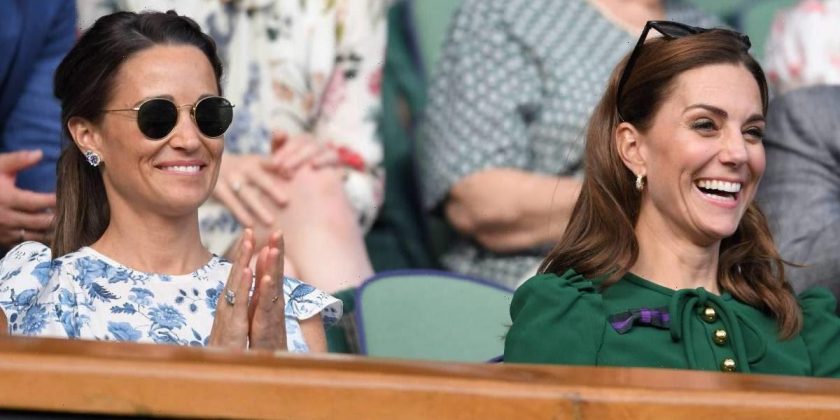 The Duchess of Cambridge‘s dad Michael Middleton has confirmed the news that his youngest daughter Pippa, 38, is now a mum-of-three like her royal sister.

The doting grandfather verified to the Daily Mail‘s royal reporter Richard Eden that Pippa and her husband James Matthews recently welcomed a second daughter, although he declined to provide the little girl’s name.

The new arrival means that Michael and his wife Carole are now grandparents to three grandsons and three granddaughters, including the Cambridges’ children Prince George, eight, Princess Charlotte, seven, and Prince Louis, four.

WATCH: Duchess Kate blows a kiss to her parents in sweet public moment

The busy mum kept the details of her third pregnancy very quiet, with the news only becoming apparent when she debuted her baby bump at the Queen’s Platinum Party at the Palace celebration in June.

Pippa previously announced her first pregnancy in her Waitrose Magazine fitness column, where she reflected on her first trimester. 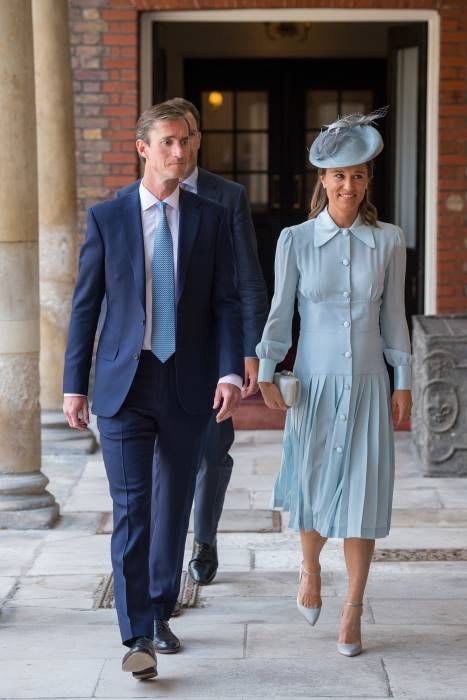 She revealed: “I was lucky to pass the 12-week scan without suffering from morning sickness. That meant I was able to carry on as normal.

“When I learned the happy news that I was pregnant I realised I needed to adjust my normal four to five-day-a-week routine and find a way of continuing my exercise safely throughout the three trimesters. So, the journey of pregnancy fitness began.”

Pippa – who is known for her love of sport – added that she continued to play tennis, saying: “I’ve been a tennis fan since childhood, as player and spectator, and have been keen to continue playing safely throughout pregnancy.”

Pippa and her sister are very close

Pippa and James, who is the brother of former Made in Chelsea star Spencer Matthews, were married on 20 May 2017 at St Mark’s Church in Englefield, Berkshire.

The church is close to the bride’s parents’ home and her niece Princess Charlotte and nephew Prince George acted as bridesmaid and pageboy for the happy occasion.