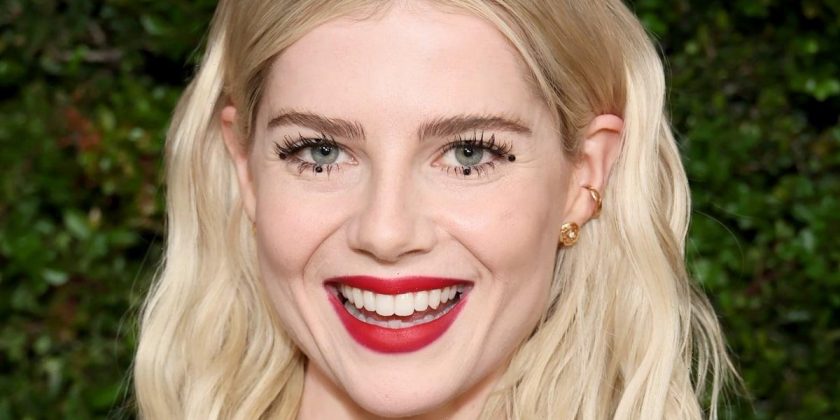 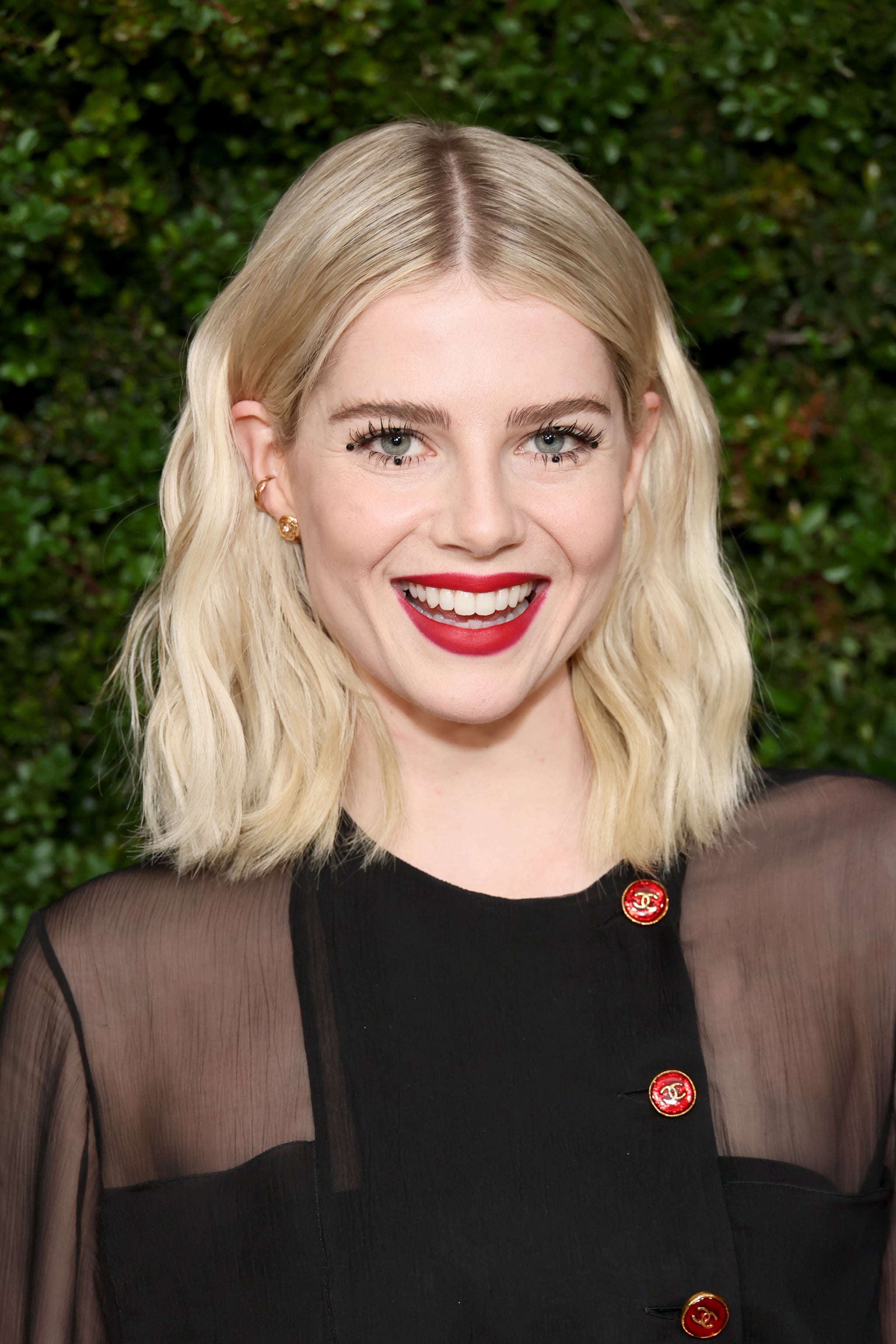 Lucy Boynton is embracing a whole new vibe. On Nov. 25, one of the actor’s hairstylists, Halley Brisker, posted a sneak peek of her red-carpet look for the new movie “The Pale Blue Eye” on Instagram, and Boynton’s traded her blond hair for a warm, copper red hue.

Boynton’s hair was styled into a low-spiky bun with a skull-embellished hair accessory, adding a slightly edgy touch to the look. Celebrity colorist Mark William Selley is responsible for her new shade, which had a faint gradient to it with the ends slightly lighter. The fresh hair change was accompanied by a bold graphic eyeliner and glitter eyeshadow, alongside fresh, satin skin.

Boyton isn’t the only celebrity who’s decided to dye their hair red for 2022. Recently, Natalia Bryant revealed a “soft-cinnamon” color, which is a muted variation of the copper-red that Kendall Jenner and Lily James were spotted in earlier this year. With “red clay” being another big trend prediction, it’s safe to say that red hair is having a moment.

Take a closer look at Boynton’s new hair color below. 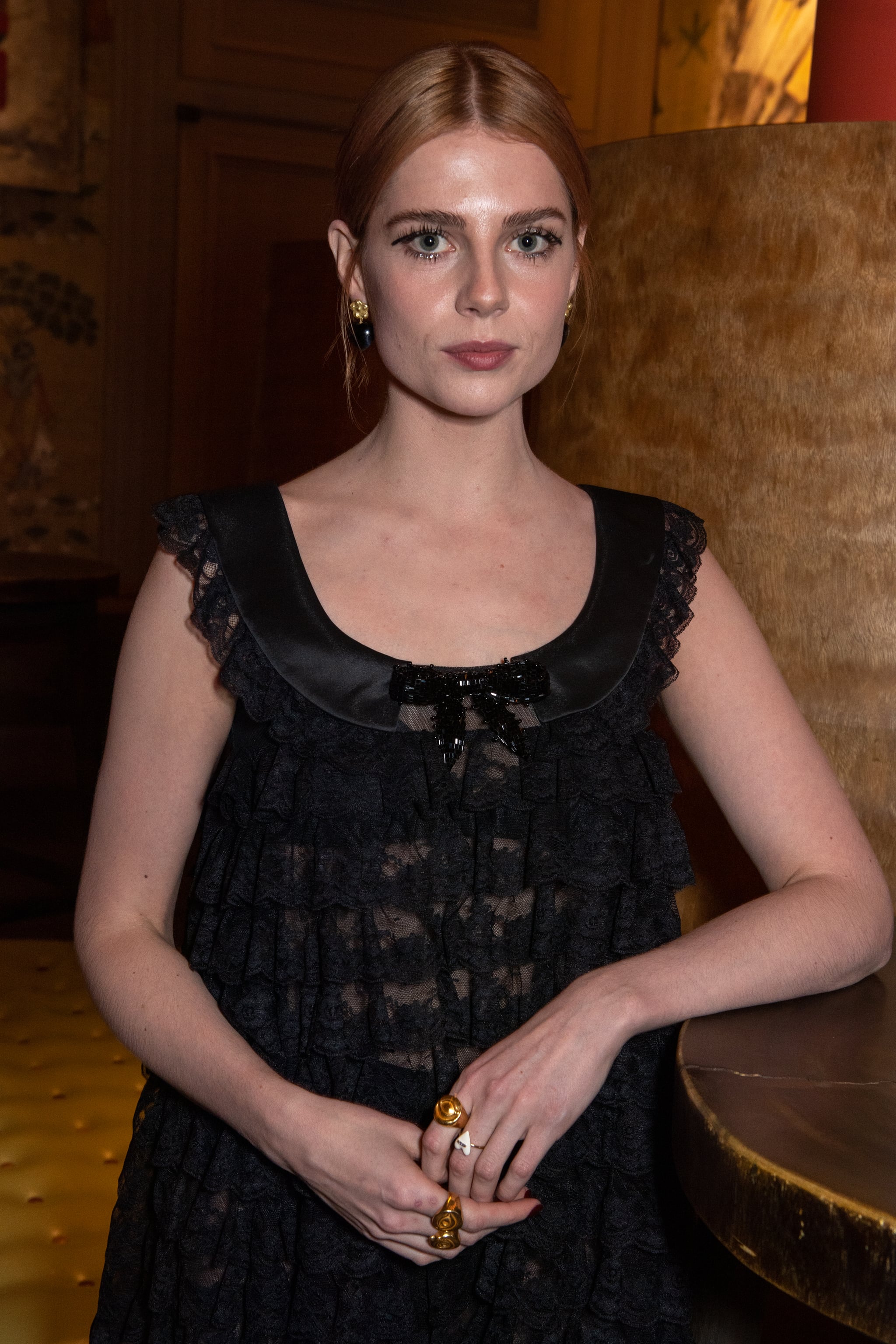