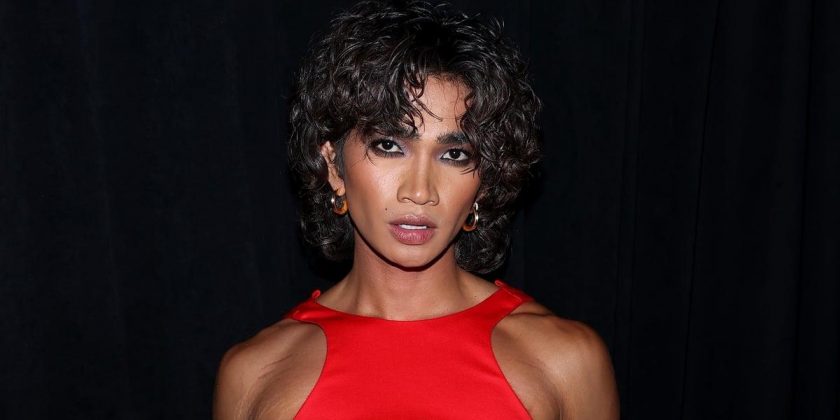 Bretman Rock is still reveling in the excitement of his game-changing Playboy cover. Just two weeks after making history as the first openly gay man to grace the magazine’s cover, the 23-year-old social media superstar got a tattoo to commemorate the accomplishment. On Sunday, Rock showed fans his new ink — a Playboy bunny logo, bowtie and all, located on his left hip — in a series of Instagram photos. The beauty aficionado also shared a hilarious TikTok video, seen ahead, to further spread the word about his latest tattoo addition, which has him “acting up” lately, according to the caption.

Rock’s bunny-shaped tattoo joins a collection of other designs he’s had inked through the years, including a lion on his finger, two large roses inside of a compass on his upper arm, flowers on the back of his thigh, and his mother’s birthdate in Roman numerals on his inner arm, to name a few. Anyone else suddenly itching to get a sexy hip tattoo?

This hip tattoo got me acting up