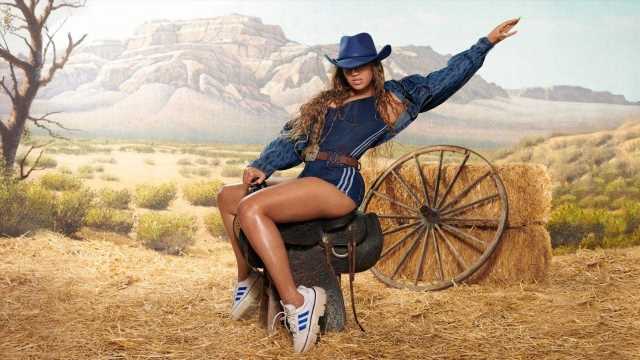 Beyoncé is taking us to the rodeo with her latest Ivy Park collection. On Thursday, the superstar dropped the next collection for her popular Adidas x Ivy Park collab, which is inspired by her experiences at the Houston Rodeo, and pays homage to Black cowboys. Bey showed off the line herself, baring her backside in a pair of denim chaps.

Ivy Park Rodeo launched exclusively on the Adidas website on Thursday for just 24 hours. The collection launches globally on Aug. 20. Items are selling out quick — shop below. 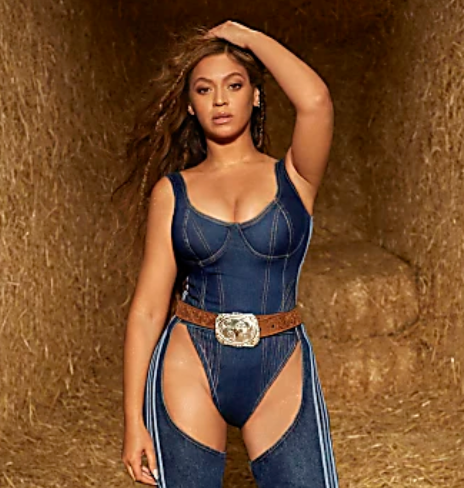 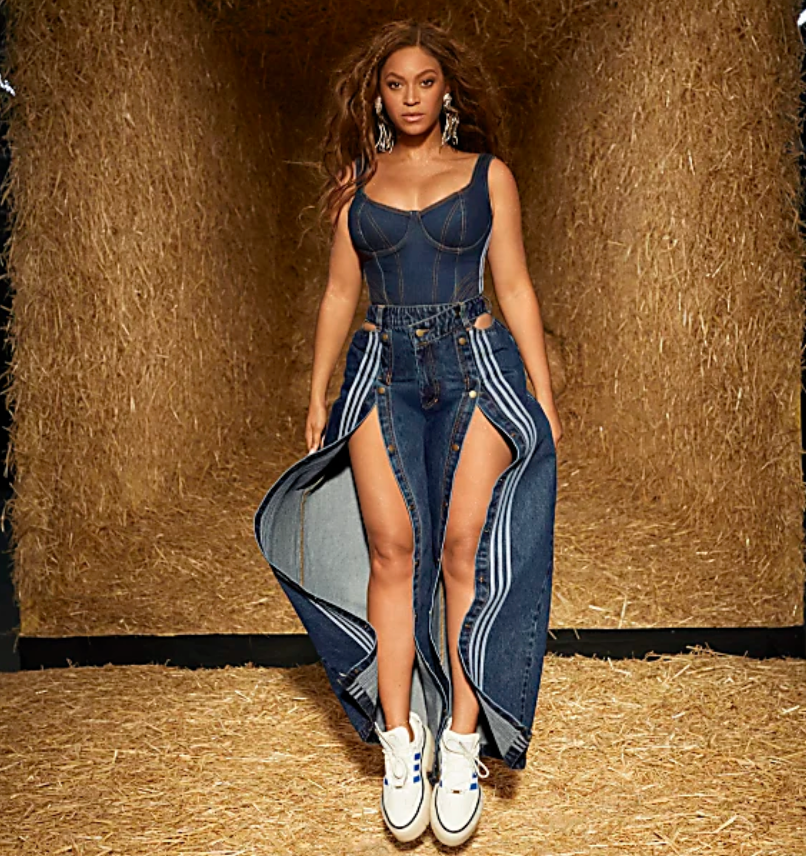 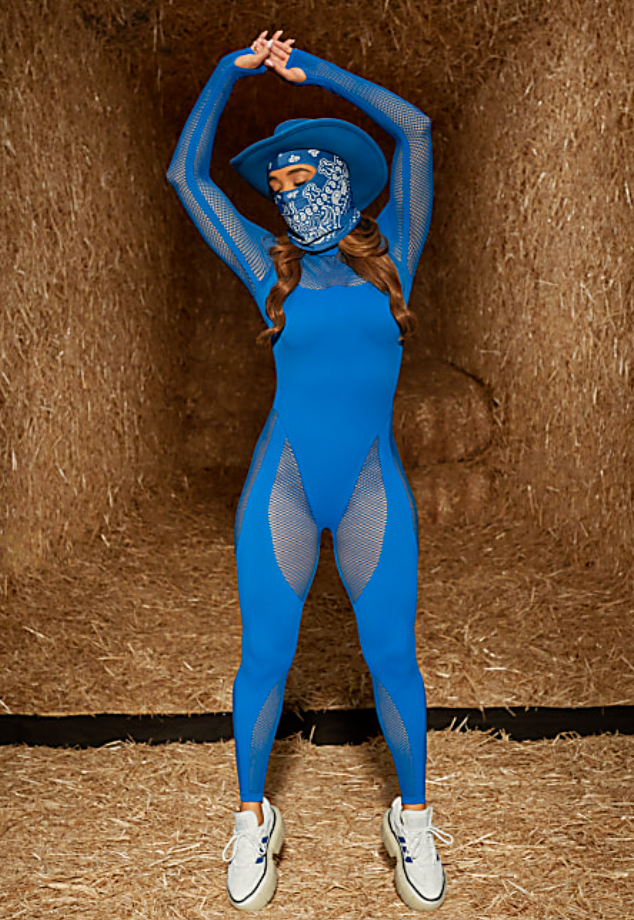 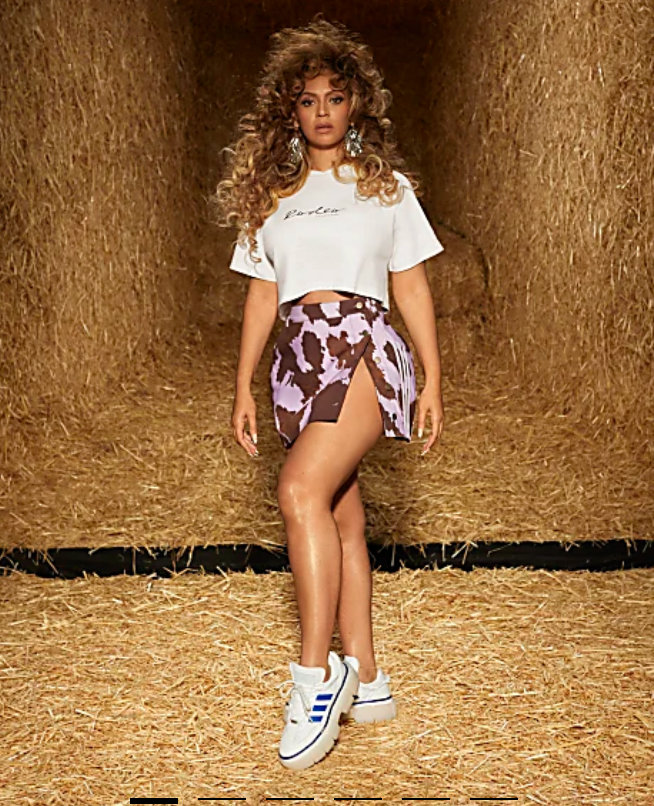 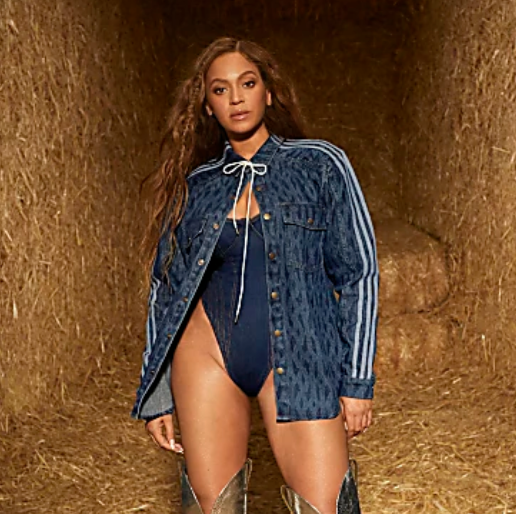 And don’t forget to stock up on ET Style’s favorite Adidas picks. 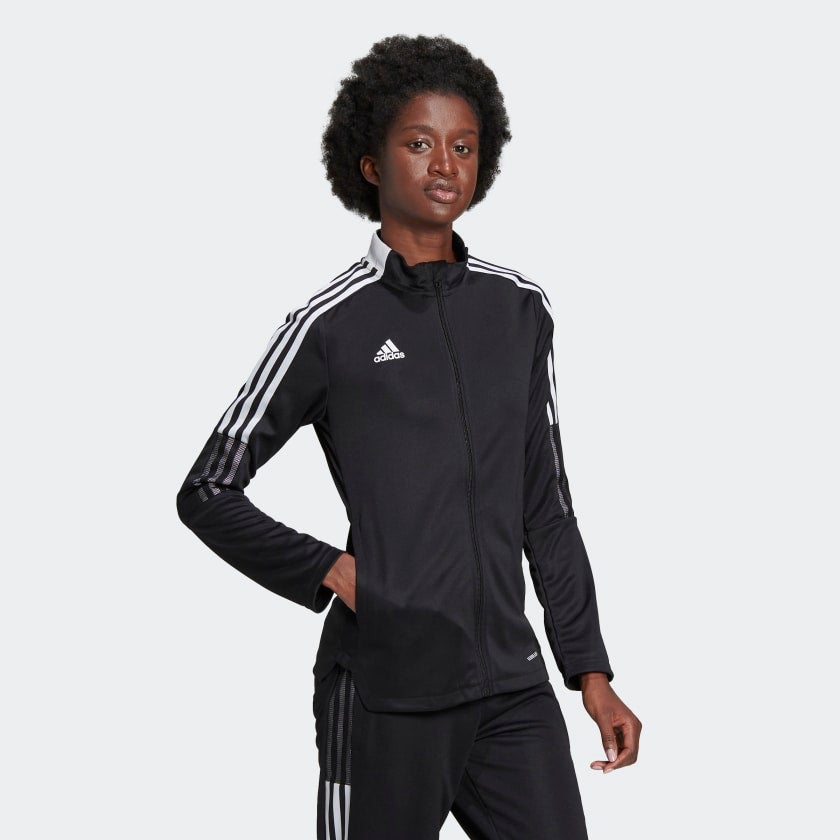 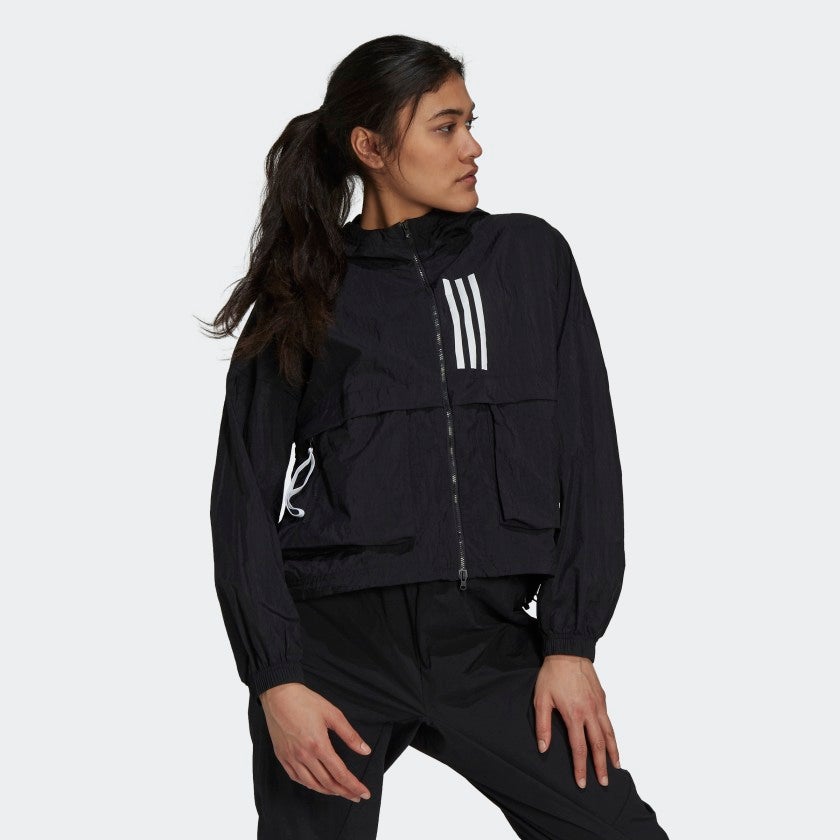 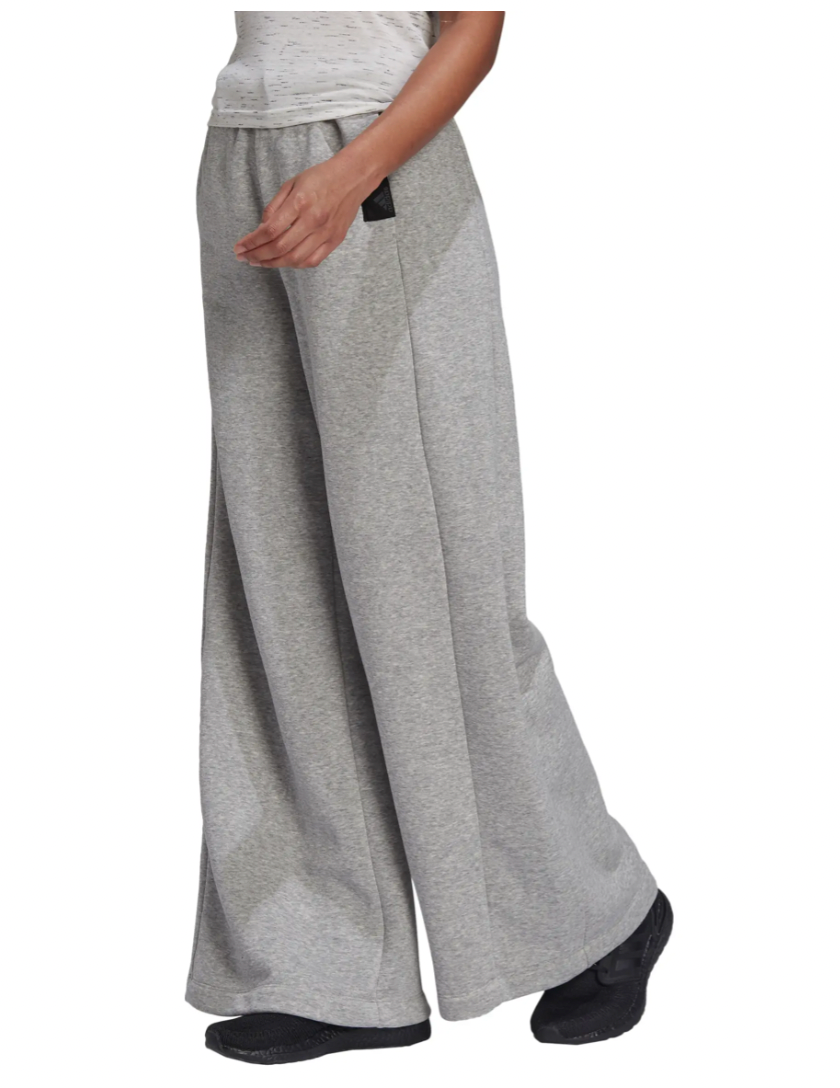