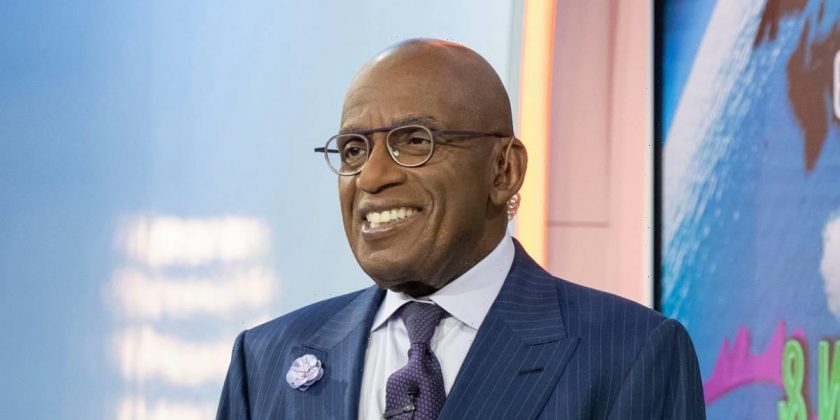 Though Al Roker had previously been on the mend following a stint in the hospital due to blood clots, unfortunately the star has returned to the hospital.

The beloved host has been off from the Today Show for several weeks after being hospitalized, though he had returned home on Thursday, 24 November, just in time to spend Thanksgiving with his family.

Still, he did not return to his hosting duties the following week, and Page Six has reported that on Friday, less than 24 hours after being discharged, he was taken back to the hospital via ambulance.

Several other outlets have confirmed the news, and according to Page Six: “His condition was worrying, but once back in the hospital he improved.” It has also been reported that his wife, Deborah Roberts, was quick to follow his ambulance back to the hospital from their Upper East Side home.

Al is typically very active on his Instagram page, posting daily updates for his fans about his life, though his last post is from nearly a week ago.

The heartfelt photo is from Thanksgiving, during which he was able to reunite with his family, including his wife, his son Nick, and his two daughters, Courtney and Leila.

The Roker family seemed overjoyed over getting to spend Thanksgiving together

In the post, he also included an adorable photo between the three siblings, who are all smiling ear to ear. He captioned it with: “So very #thankful to be able to be home for #thanksgiving #dinner with #family.”

MORE: Jennifer Lopez poses with rarely-seen sisters – and they look like triplets

Support immediately poured in from his colleagues and other hosts in the business, with ABC’s David Muir and Today’s Bobbie Thomas commenting a string of heart emojis.

Al first explained the reason behind his absence on 18 November, writing: “So many of you have been thoughtfully asking where I’ve been.”

He explained: “Last week I was admitted to the hospital with a blood clot in my leg which sent some clots into my lungs. After some medical whack-a-mole, I am so fortunate to be getting terrific medical care and on the way to recovery.”