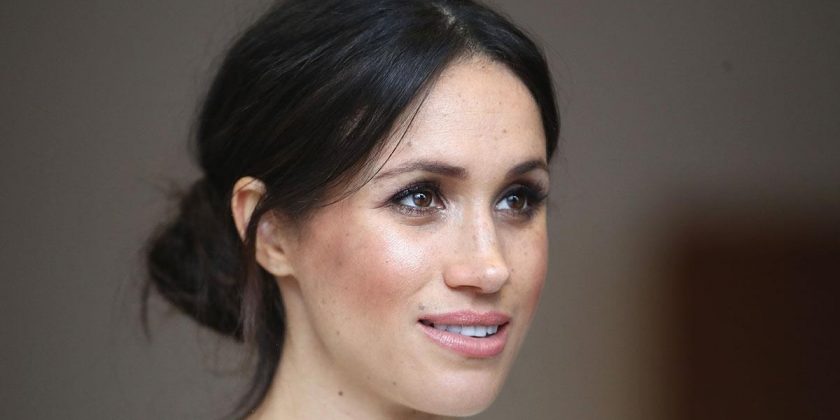 Meghan Markle‘s half-sister, Samantha Markle, also known as Samantha Grant, was diagnosed with multiple sclerosis (MS) in 2008. She has been in a wheelchair since, and confirmed she was “living with a disability” in her memoir, The Diary of Princess Pushy’s Sister Part 1.

The condition is a neurological one, meaning it affects your nerves, but there are several things we never knew about it. Here’s the 411.

According to the MS Society, it’s a “condition that affects your brain and spinal cord (your central nervous system)”. The NHS adds that it is a “lifelong condition that can sometimes cause serious disability, although it can occasionally be mild”.

Symptoms of the Duchess of Sussex’s half-sister’s condition run the gamut from fatigue to problems with learning. Here’s everything the NHS cites.

Symptoms vary from person to person, while the NHS states that they could come and go, or “get steadily worse”.

It’s an autoimmune condition, which means it happens when your immune system is attacked. The NHS says, “In MS, the immune system attacks the layer that surrounds and protects the nerves”.

How common is multiple sclerosis (MS)?

More common than we thought. The MS Society says that more than 130,000 people in the UK have it.

Contrary to popular belief, no. It’s neither infectious, nor contagious.

There is currently no cure for MS, but there are certain types of treatment that can improve and soothe symptoms.

These include steroid medicine, disease modifying therapies (drugs designed to slow down how quick it comes on), and physiotherapy.

Find out more about multiple sclerosis via the NHS, or the MS Society.