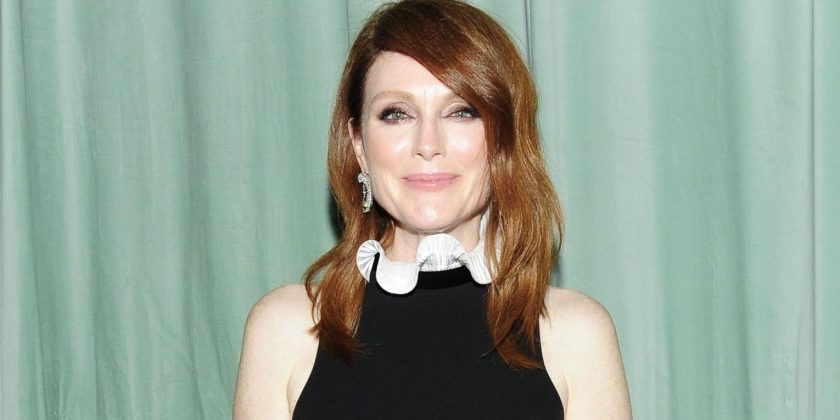 Julianne Moore is back, embracing her dark side as the title character in Lisey’s Story, a new Stephen King miniseries. She’s also emerging from 2020 with some new habits. “I mean, what’s amazing is that we’re all kind of slowly coming back,” she told Ryan Seacrest and Ali Wentworth on LIVE with Kelly and Ryan. “I’m happy, although I’ve kind of ditched heels.” Julianne served plenty of post-pandemic realness during the episode: “I never wear makeup,” she admitted, “you know, except when I’m on television.”

She continues to look positively ageless. You might’ve guessed that Julianne knows her skincare by simply acknowledging the Oscar winning actress’ ability to maintain her porcelain fair complexion—no easy feat. In fact, the L’Oréal Paris brand ambassador takes sun protection so seriously that she doesn’t even sit outside at restaurants.

Not ready to quit dining al fresco quite yet? Here are some of the actress’ other tips for keeping her skin in tip top shape.

She never goes without SPF.

Like any good Hollywood star, Julianne is a devoted user of SPF. “Sunscreen is my number-one thing. I’ve worn it every day since I was 23,” Julianne told Redbook. Andy Cohen asked Moore for dets on Watch What Happens Live, and Health reported on the video. Her pick? “Whatever I can get in a drugstore,” she said, going on to explain that “I put the sunscreen on, and I don’t go into the sun. And honestly, that’s really it,” she told Cohen. And while that might be it, product-wise, Julianne doesn’t stop there in terms of habits. She also sticks only to the shady side of the street. “You get used to it, and then you can’t stand to be in the sun, she told The Cut about the former, “I can’t even take the light because of my eyes. I do it to my husband all the time where he’ll be like, “I’m cold” but then I’m like, “Let’s walk in the shade.” Outdoor tables at restaurants are a no, too. “No way. I hate it,” she told The Cut, “You’re baking in the sun. Plus in New York, the cars are driving by and all the dirt flies into your food. I’m that person who is like, I want a table inside. But you know what, you can always find one!”

She avoids sushi (or any high sodium foods) before big events.

Julianne avoids high sodium foods before making an appearance to avoid what she’s coined as “sushi face.” “My husband loves to have sushi in L.A. because it’s so good out there,” she told The Cut, “But if I’m there for an awards show or something, I’m like, ‘No, I’m not doing it the night before the Golden Globes.’ [Laughs.] My face will be puffy.” After this interview, Today checked with the experts and dermatologists confirmed that high-sodium foods can lead to puffiness!

“It’s so boring to say, “I always wash my face,” but I do. But some people don’t. I put on some eye cream, moisturizer, and put my retainer in and go to bed,” she told

The Cut.“I’m really into exfoliation. I’ve always used very buff washcloths to cleanse my face at night,” Julianne told New Beauty. She also mixes oils and creams for maximum moisture and hydration. She’s a fan of a nice face oil (“ I love them and I switch around what I use” she told New Beauty) After that, she loves the L’Oréal Age Perfect Cell Renewal Day Cream, which has sunscreen in it. “I use those two things consistently in the daytime and then at night the one thing that’s important to me is an eye cream. I tend to use Kiehl’s Creamy Eye Treatment with Avocado,” she told Harper’s Bazaar UK 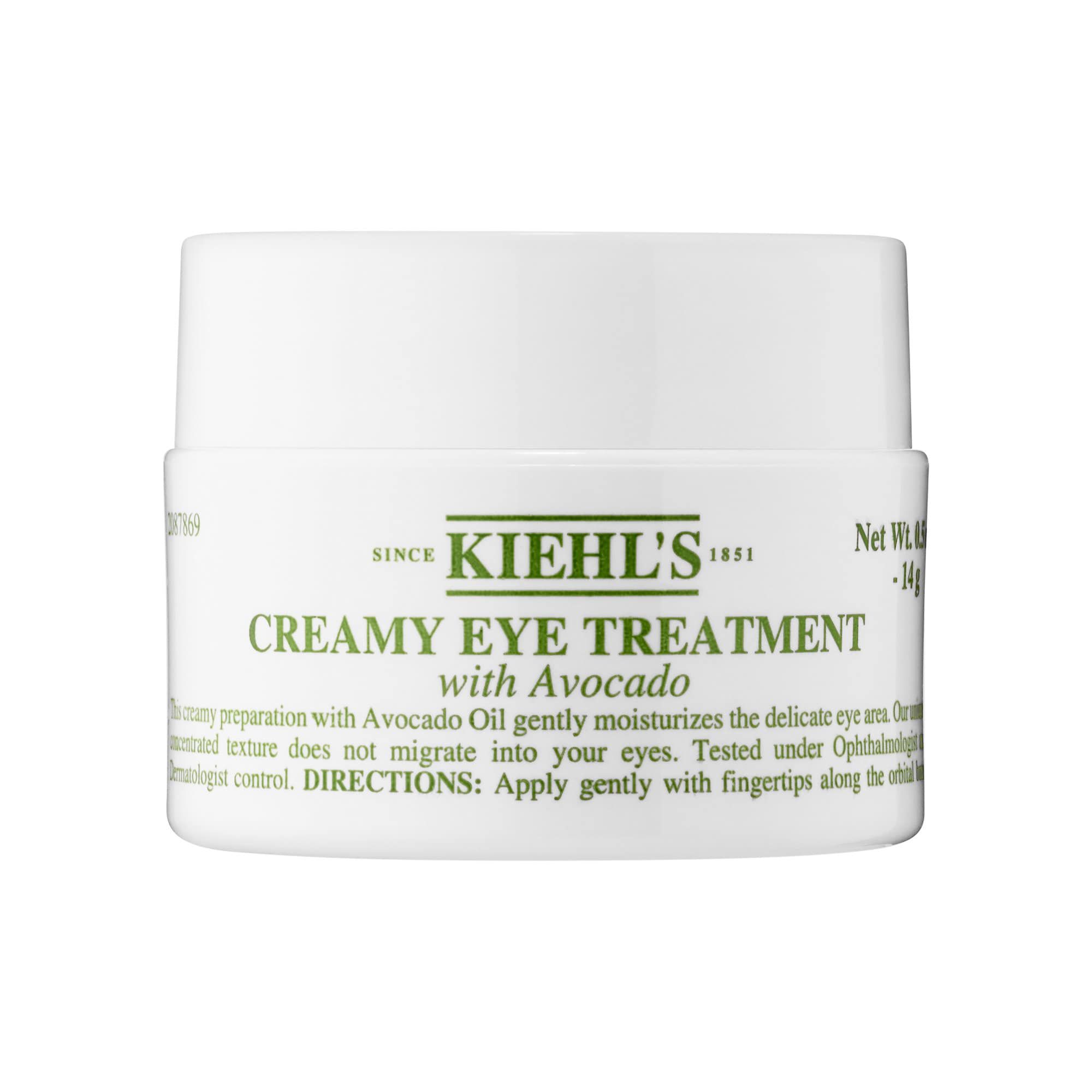 She sticks with what works for her skin.

The star knows which ingredients work for her—which is a powerful tool in mastering your skincare routine. “Alpha hydroxy acids work really well with my skin—but I have  to stay away from retinoids; they are too powerful for me,” she told New Beauty.

She indulges in self-care here and there.

Julianne is part of the large celebrity club who calls Joanna Vargas their esthetician. “I see Joanna Vargas in the city. She’s fantastic with her microcurrent facials. She’s so funny. I like feeling good about myself, being rested and doing an exercise that makes me feel good physically and mentally, and doing treatments that are noninvasive. I like her so much,” she told The Cut.