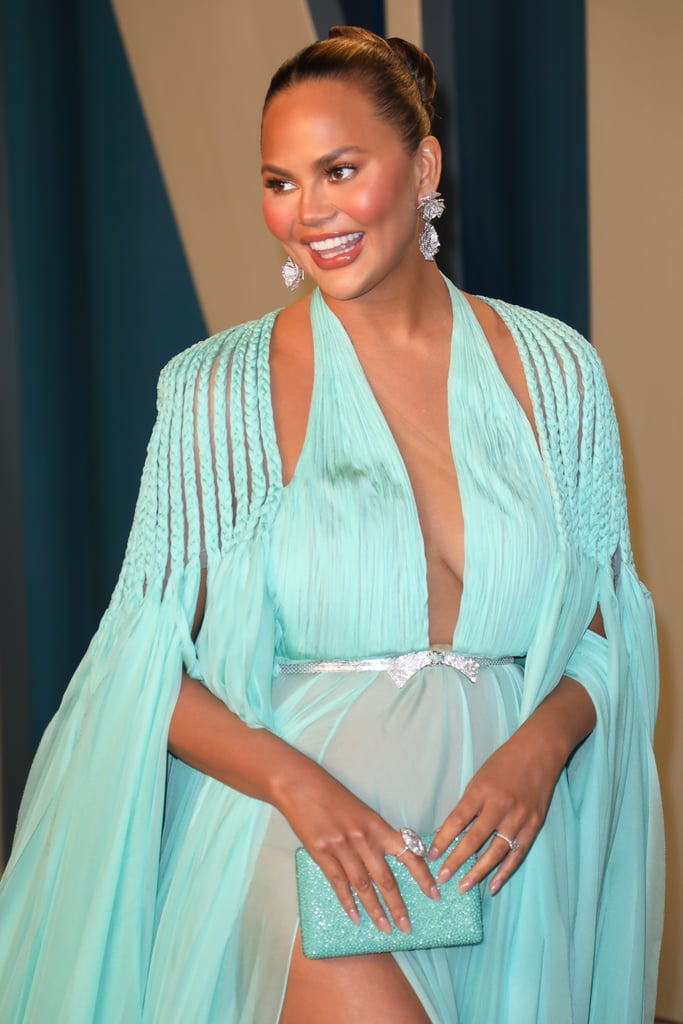 In 2021, especially compared to a decade ago, many more celebrities are willing to share their experiences with plastic surgery. Priyanka Chopra, for example, recently opened up about the fallout that she faced after getting a polypectomy to disastrous results in the early days of her career. As she details in her new memoir, Unfinished, the actress became the subject of endless scrutiny after knowledge of her procedure became public: she ended up losing two film roles because of it and the press even gave her the nickname “Plastic Chopra.”

Thankfully as the years have gone by, the public’s perception of plastic surgery has shifted. Since going under the knife isn’t solely looked at as an activity for the rich and vain anymore, and rather as a personal choice that anybody should be able to decide, celebrities have been a lot more forthcoming about the work they’ve had done, whether it’s breast augmentations, nose jobs, or just a few injectables here and there.

Read ahead to see which celebrities have gotten real about plastic surgery. 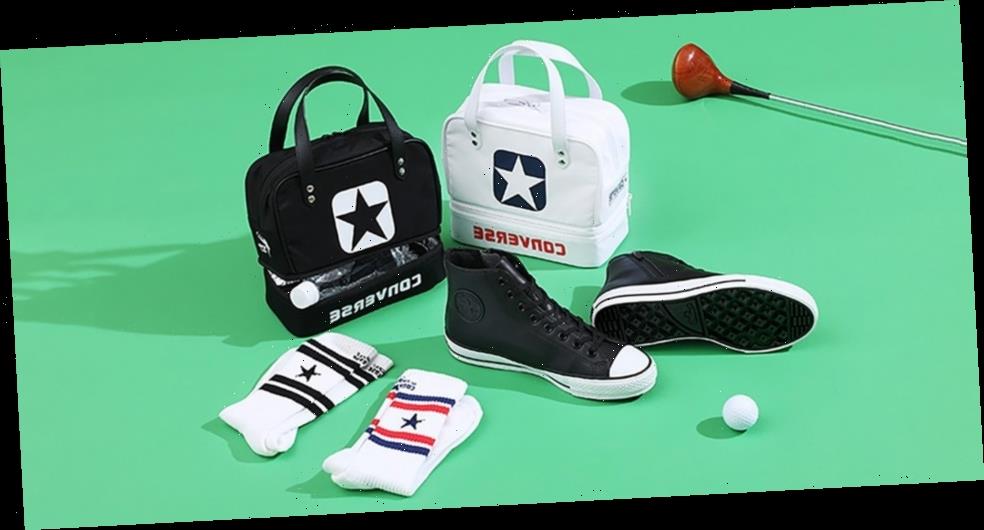 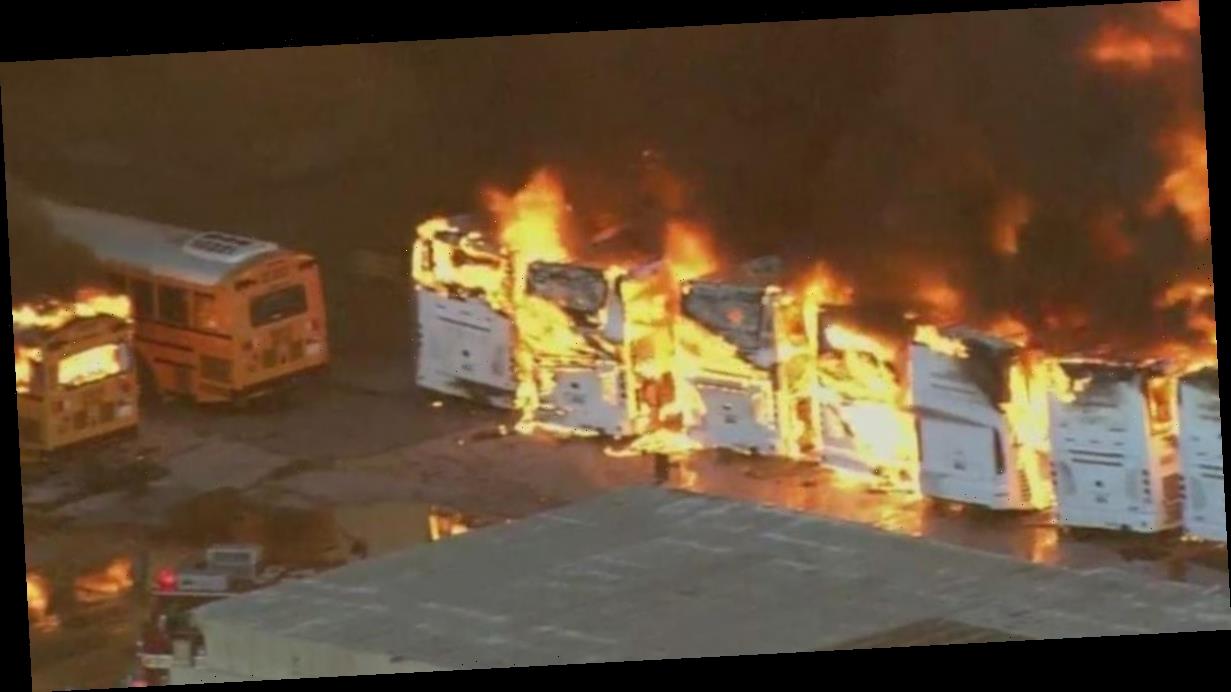 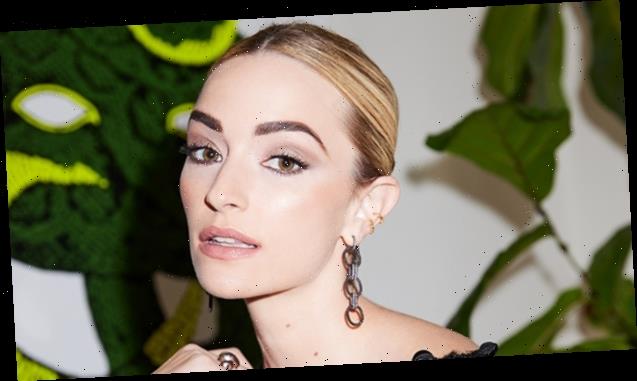 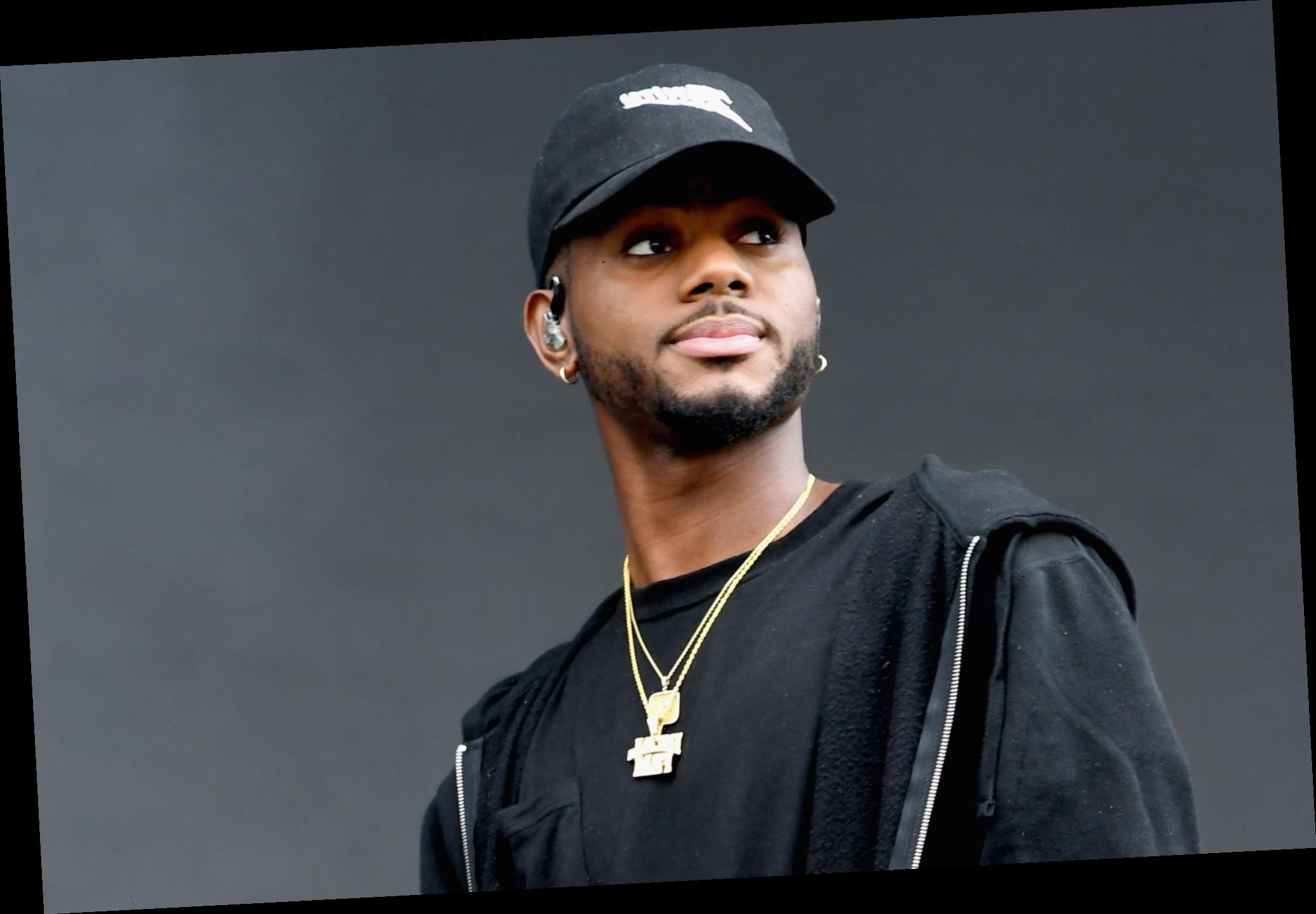 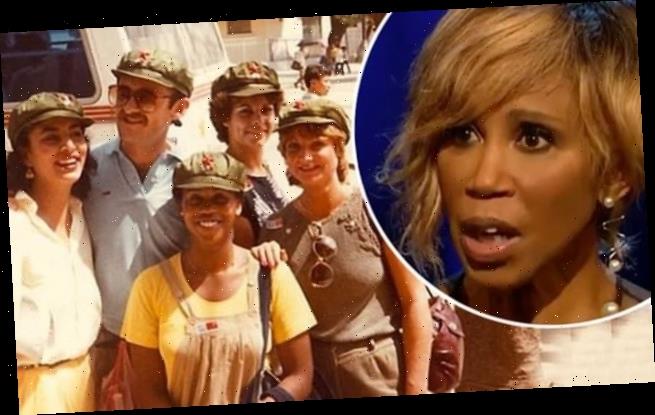